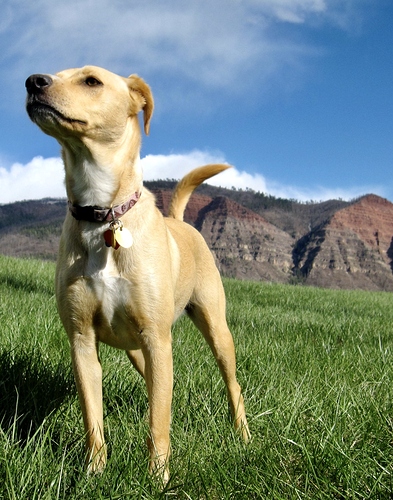 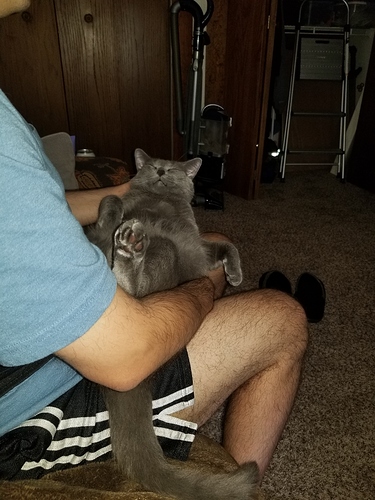 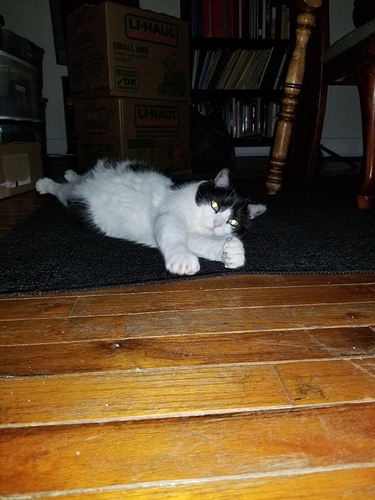 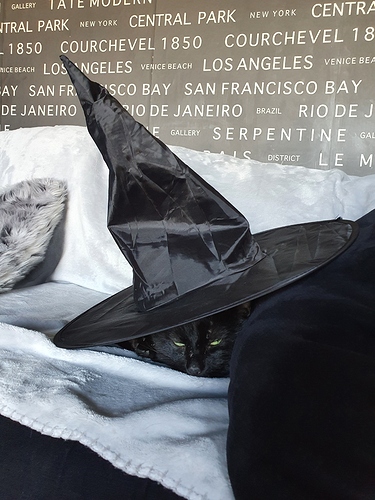 You got a Minnie Min Min too. Love it 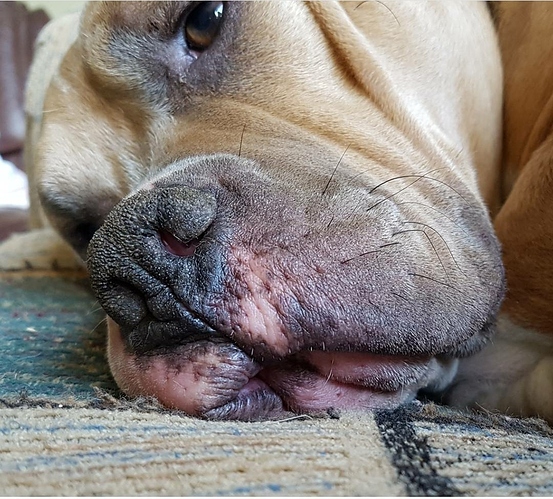 I love the way Nuggitza struts her stuff.

What a sweet looking cat. I 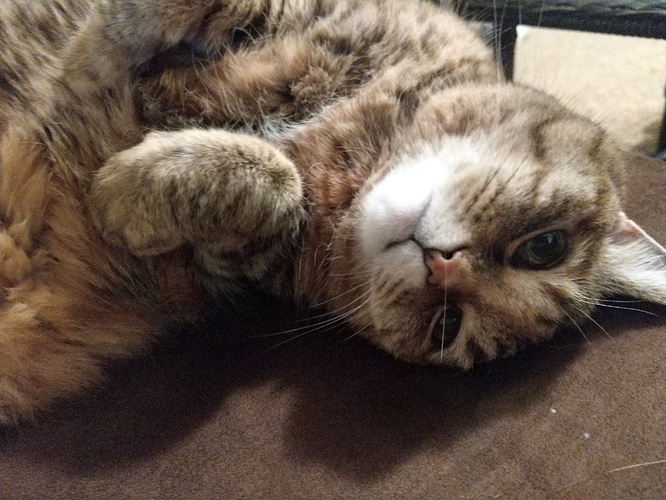 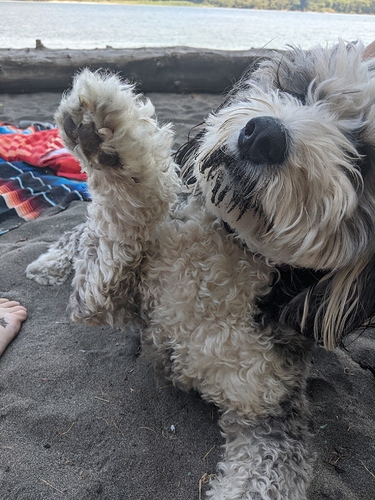 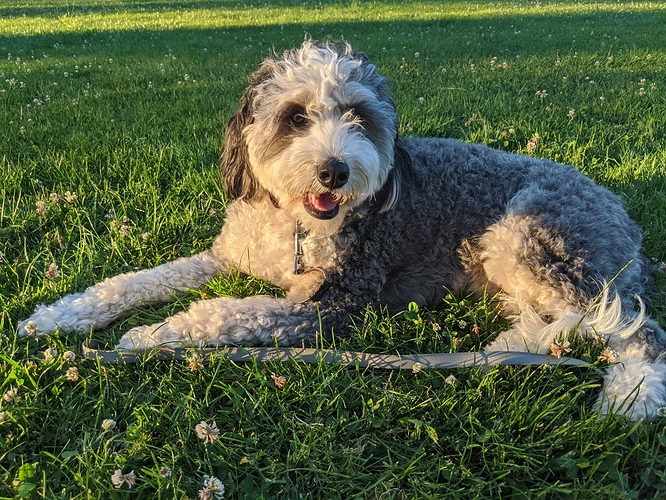 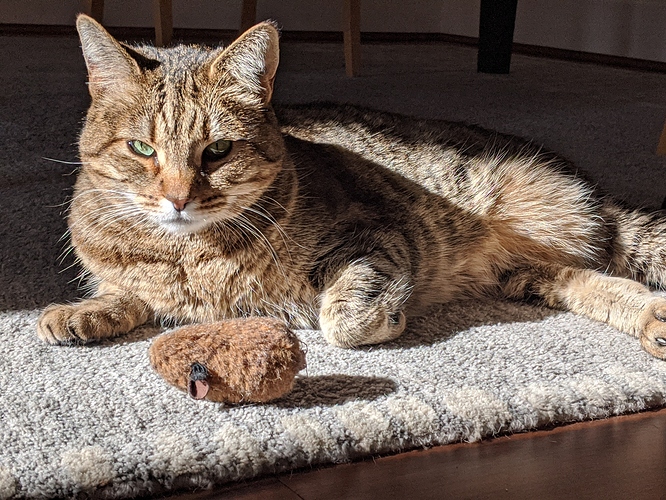 This is Fred. We don’t really have any nicknames other than Fred-head because his name suits him so well 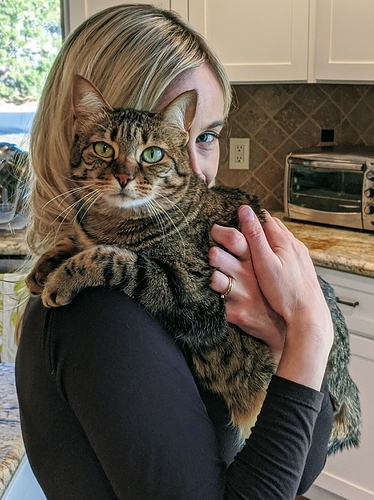 This is Lila aka DULila (our friend got her for us while serving volunteer time at a shelter after getting a DUI), Lila-Belle, Bella, Lilee, and

"the noisiest girl in the whole wide world" 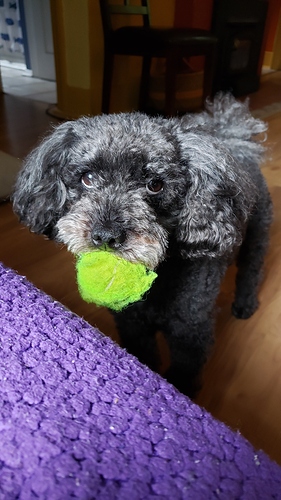 Fred doesn’t look like he wants a nickname. And those eyes on Lila and her great markings. Omg! Beautiful! 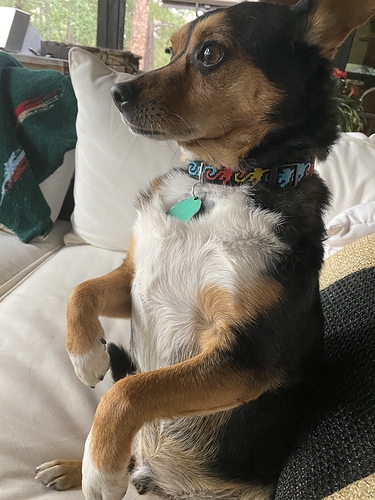 Then we found out later the shelter called him Reggie
Which would have been a great name but we weren’t going to change his name again.
For some reason I blurted out the phrase Benson Burner thinking of a Bunson Burner🤪
So he also gets called
Benson Burner
Burner
The Berner.
Bernie
Bernie Sanders.
Bensonhurst
Drinkin!! Cuz he drinks a lot. He’s on anxiety meds.
I think Radar would’ve been a good name cuz he barks at the ups truck before it even gets on our cul de sac. He knows it’s coming.
Thanks y’all for playing. Love ALL your pets and names and pics.
15 Likes
AlyssaR August 1, 2020, 2:18am #17

Well, about a month before we got Dorian, I was playing D&D like normal and the PC’s were asked to name our skeleton combatants. I went with “righty” and my friend went with cheese dog, no idea why to this day. Later that night my husband and I we talking and started joking about what we would name our next pet and Cheesedog was very funny when you’re sleepy. Well I bring home our dork about a month later and send out his picture to friends letting them believe that we named him Cheesedog.

What a cute dog!

This is Rumble but we call him Bull or Bumble. 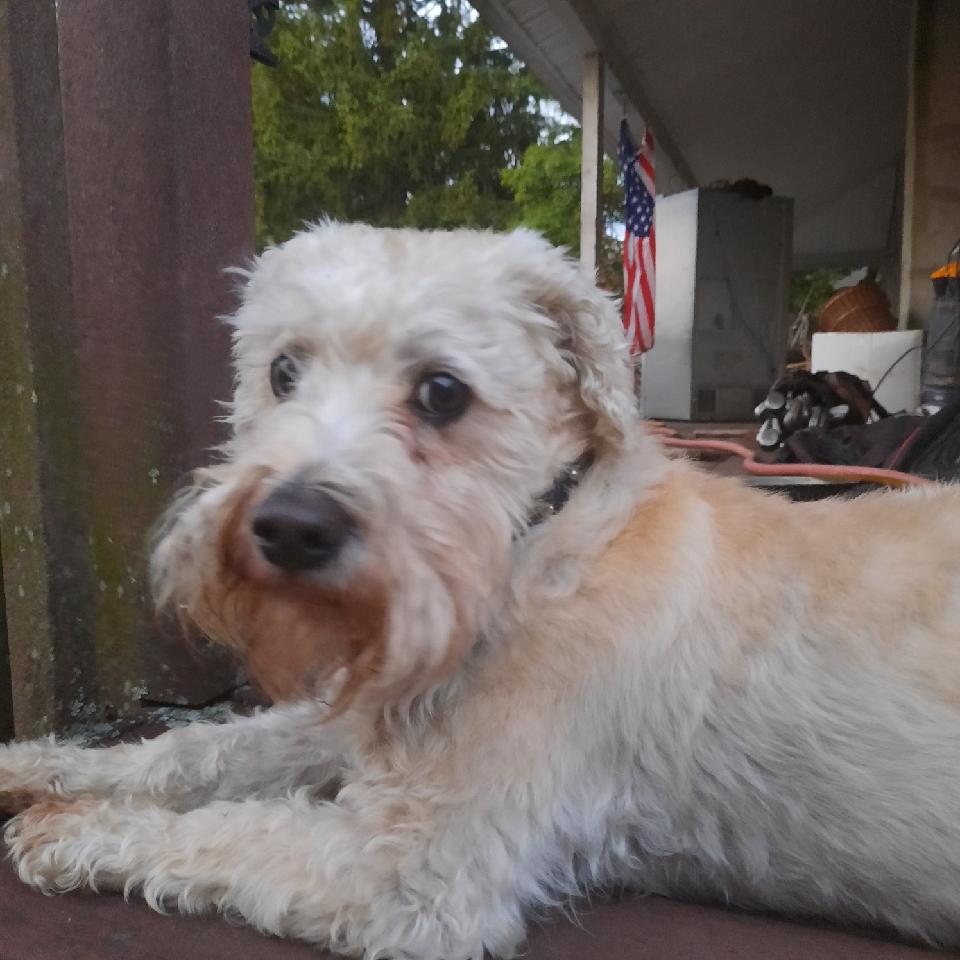 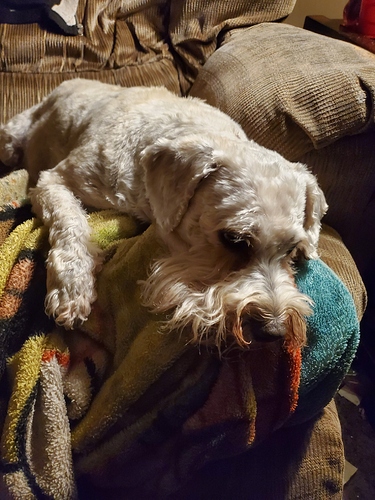