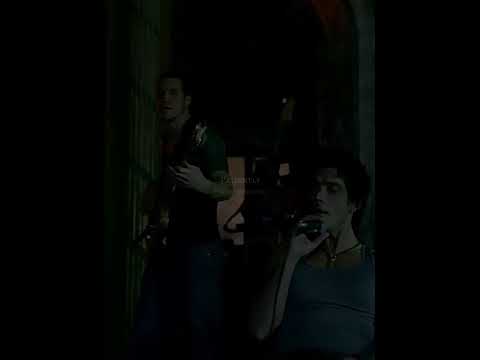 Who would you like to see win this year’s Super Bowl?

Spent a month in thailand by myself around 2010ish.
And then with my ex-girlfriend for a few weeks few years after that.

Had I not been drinking and eating benzos like bread…and smoking weed the entire time I was there. It would have been an awesome cultural experience.

Great food…nice people. Lot to see…usually great weather, if you like it hot.

Panama was okay, but Thailand is really something else. If only it weren’t so far. So much to see. Friendly people and such good food. Panama every time we turned around somebody was getting in a fight or ripped off. I was there with a friend on the US army polo team, though, so there’s that. Costa Rica I’d go back…

I was going to suggest looking at Costa Rica to @Englishd. One of my friends visited with his Dad, they enjoyed it, and was pretty inexpensive. Apparently there is a large expat retirement community there.

Voting Philly purely based on the video footage from when they won before. Total shitshow that did not disappoint 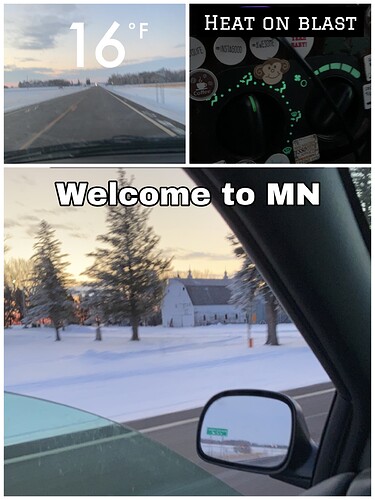 I have friends who just spent three weeks in Viet Nam and Thailand. They must have been on a tour of some type for Viet Nam. They are very well travelled and were amazed and astounded at everything they saw, learned and experienced over there. From things about the Viet Nam war that they never knew, to beautiful and cultural places, to wonderful food and friendly people. They were amazed at everything. They even were able to go into a school somewhere and teach children a bit of English. In Thailand they had dinner in a restaurant on the 82nd floor! They were in shorts and sandals for most of the trip… Happy Travels wherever you go.