I have the worst public restroom anxiety…this kills me every time. 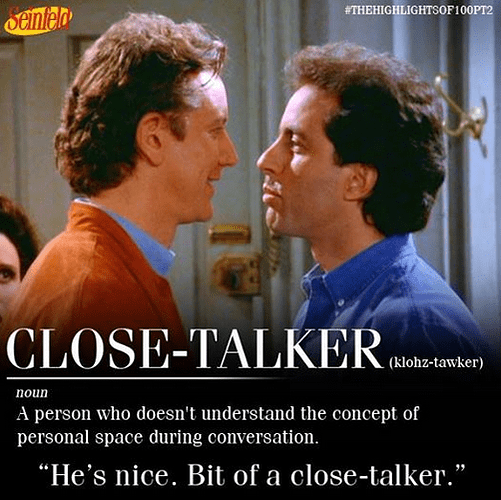 Walk on to an elevator and just stand facing everyone…

When I was in law school I took a class called Social Deviance. It was all about societal norms, how they were formed, and how they have changed over time. The book Peyton Place is a great example. When it was released it was considered very controversial. Now it actually ranges on the side of tame.

I take how much I want man

If there is not a clearly defined and clean shoulder I ride in the lane of traffic. Y’all just gotta deal with it

I do deal with it pretty well now tbh! In the past I might not have though

We are quite fortunate now in the U.K. as most major cities have cycle lanes 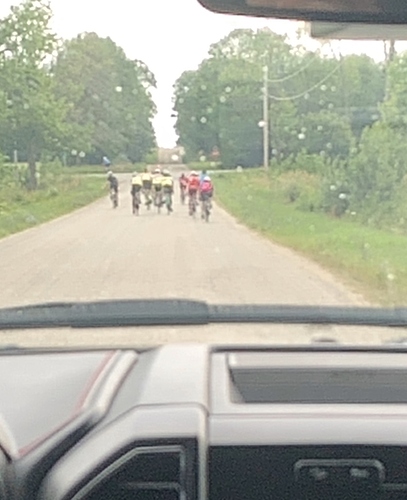 That’s excessive. This is why people hate cyclists.

The law here in the UK is cyclists must ride single file not that they take much notice though!

I have friends and colleagues who do lots of cycling and I understand why they take up more of the road having heard some of their stories. I also notice how close some cars overtake. It looks terrifying.

I would like to do a bit of cycling on my commute but the awful driving really puts me off. That plus the fact that I have completely lost my ability to take one hand off the handlebars and stay in a straight line, as I discovered recently (while off road!) 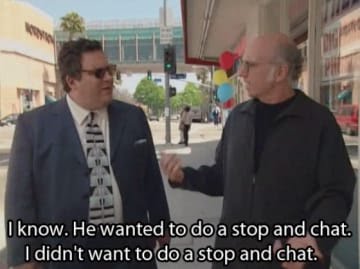 Working out when and how to avoid stop and chats.

I’ve been hit 3 times by cars while riding in Syracuse lol. The city itself is fairly bike friendly. The assholes in the hood driving around are not.

Damn that’s obnoxious. 2 abreast is law in the US too @Robketts . Those are the fuckers that give cyclists a bad name. I always ride 2 abreast or single file if it’s a narrow road.

I thought it was single. Two abreast is fair enough. I really don’t mind cyclists on the roads myself.
Imo they should save the hostilities for the drivers who tow caravans, they are the real scourge of our road network

I’ve been hit once, during rush hour. Not one person stopped to help. But I live in one of the rudest places in the US, so I probably would have just gotten berated for being on a bike on “their” road in the first place.
~eyeroll~

Can we post “Thread Etiquette” on this Etiquette Thread? 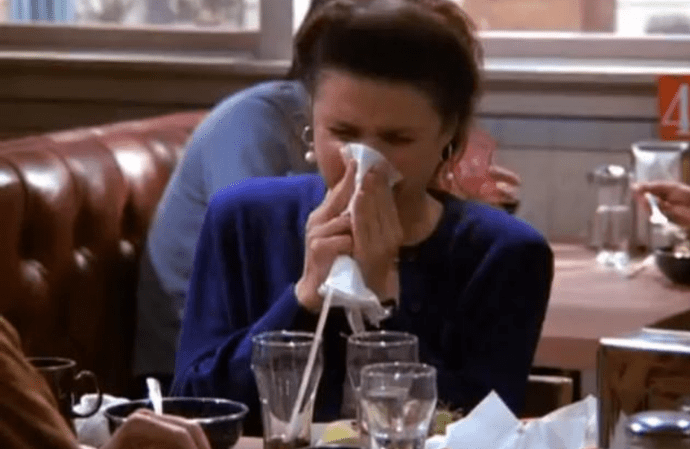