Where my cat people? 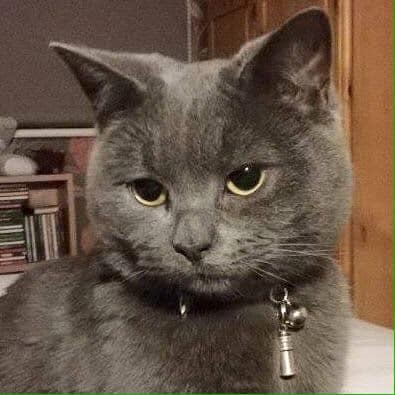 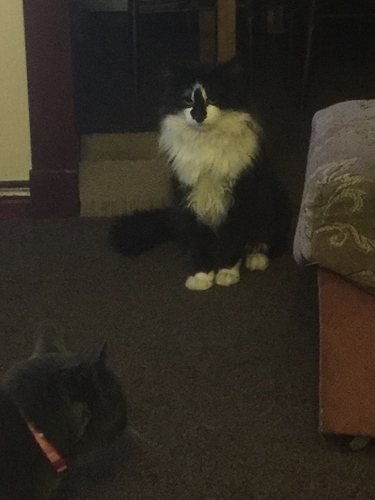 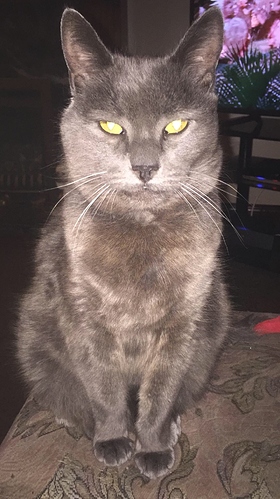 Oh, I love your kitties!!

Cat person here. Actually, cat and dog person. We have two, a Bombay and a black American Short Hair. 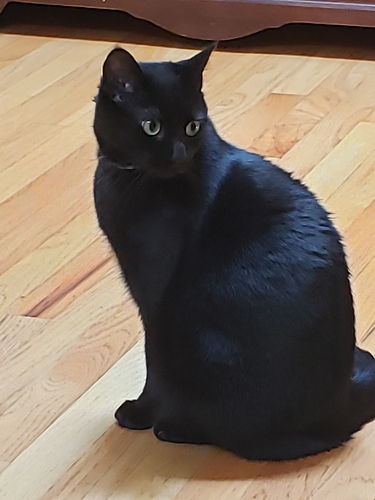 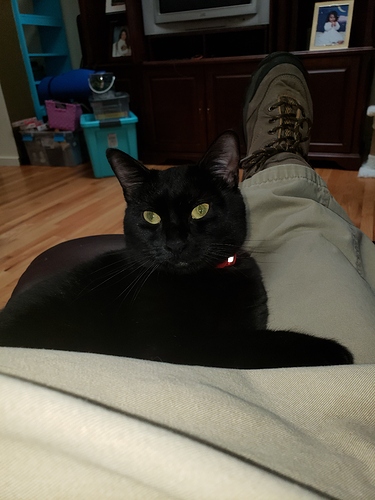 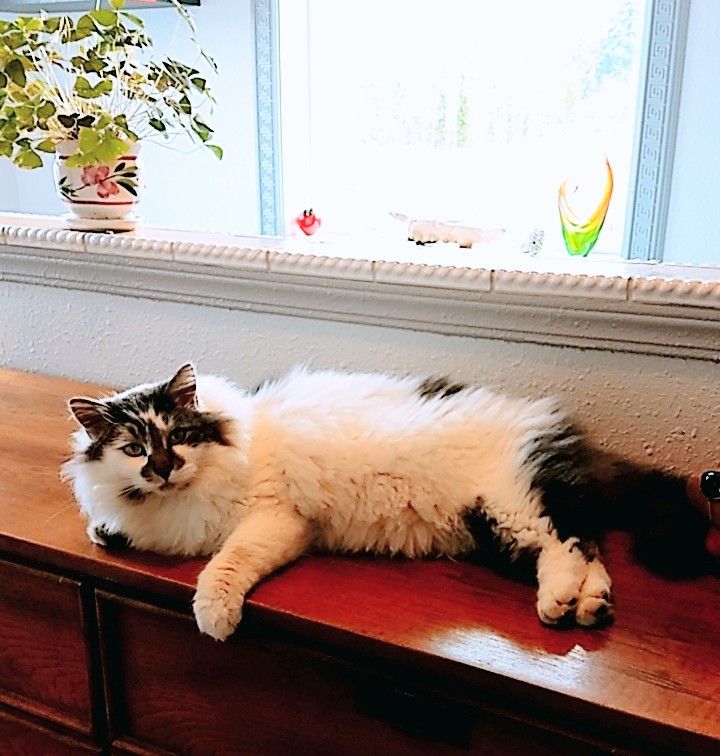 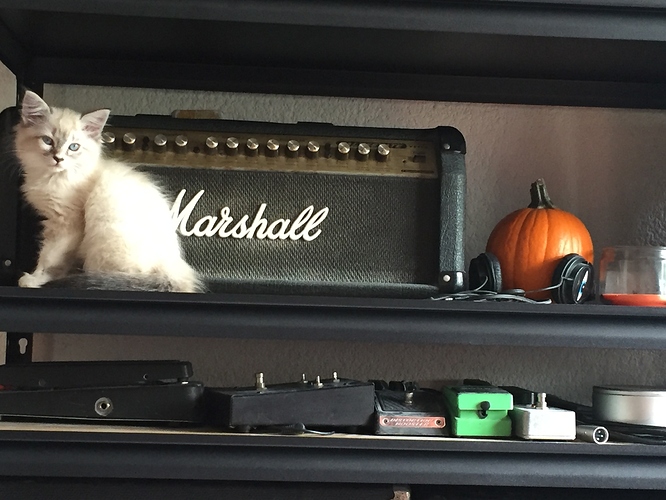 When we come home from walking the dogs and see this in our bathroom window. 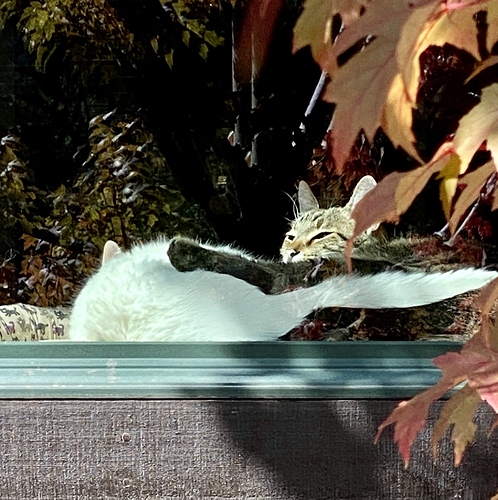 You have foliage already there? I so miss the smell of fall.

I’m a cat and dog person…and turtle and hamster currently lol I love all of the animals.

Just a couple of Maples here and there. I think they are more stressed from lack of rain all summer. So it hasn’t really started yet

We took care of this kitten while we were stranded on an island for a few months: 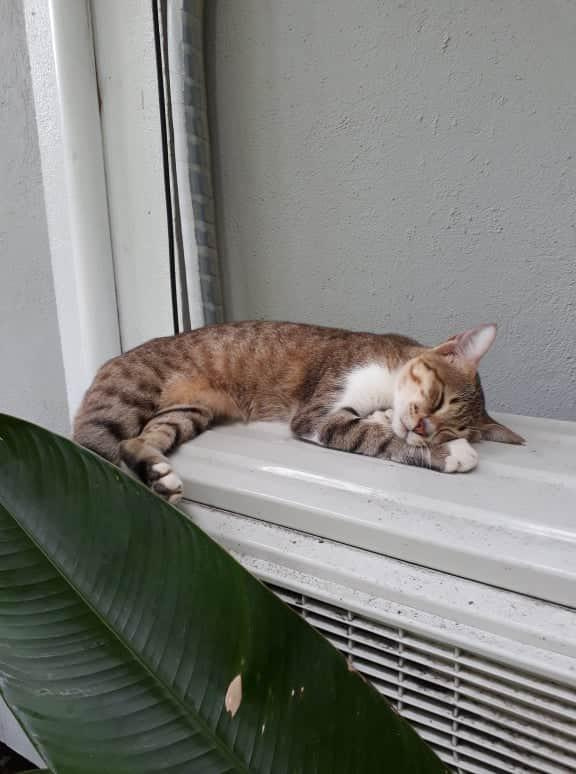 There were a few cats living on the property so we initially just referred to her as “Kleintjie” which means ‘little one’ in Afrikaans, but eventually it just stuck and became her name. She was just a baby when we met her, and not long after she had moved into our home with us (on the island). We took care of her for about 4 months until we got off the island. Unfortunately we could not take her with us, but we miss her every day.

Lived almost all my life together with cats. Poekie and Sinjoor when I was a kid. 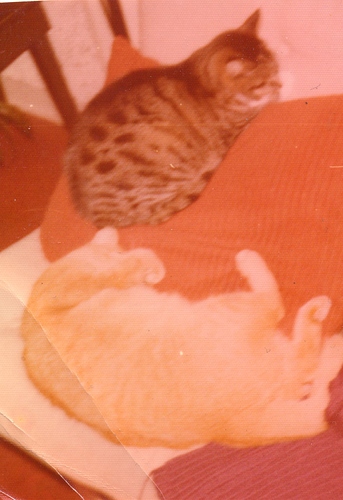 poekiesinjoor0031172×1706 175 KB
When I got my own place Tama joined me and stayed with me for 18 years. tried to team him up later in life with a kitten but that was no success. 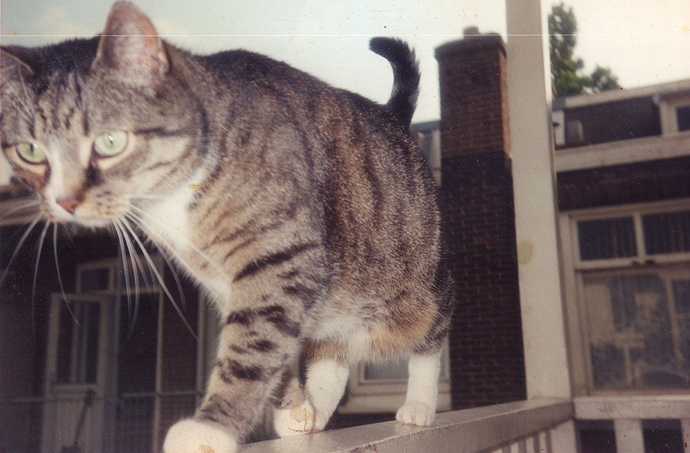 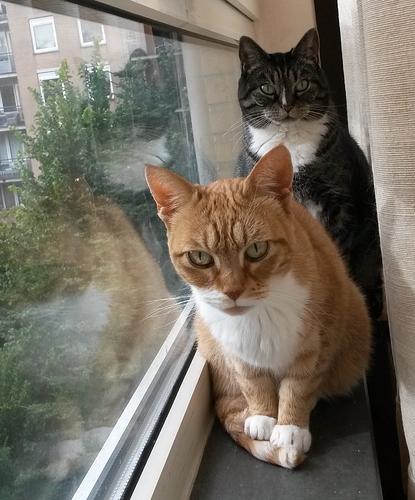 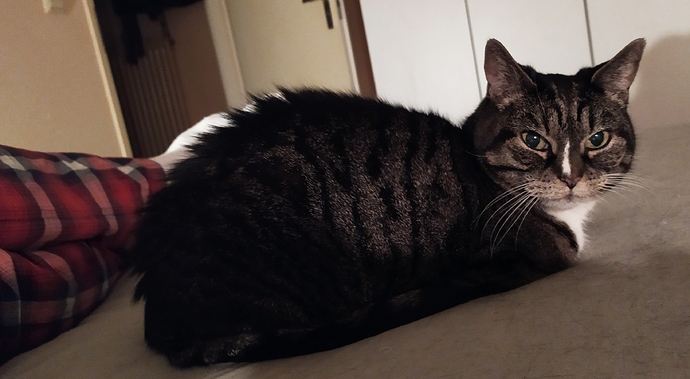 OMG I love all your babies

(laughing because that is not at all how u are).
I love cats, we always had one, at the most, five, growing up. I was sure I would become an old cat lady. Then I married a cat hating man. 16 years of no cat

. Now we have adopted a stray, who is only allowed in certain areas of the house when husband is around. Free range at other times! 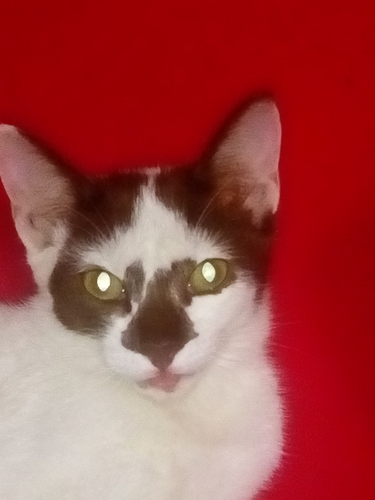 Meet Buts, I named myself after him. He’s a cat from a shelter I used to volunteer in years ago. He is 14 years old now. 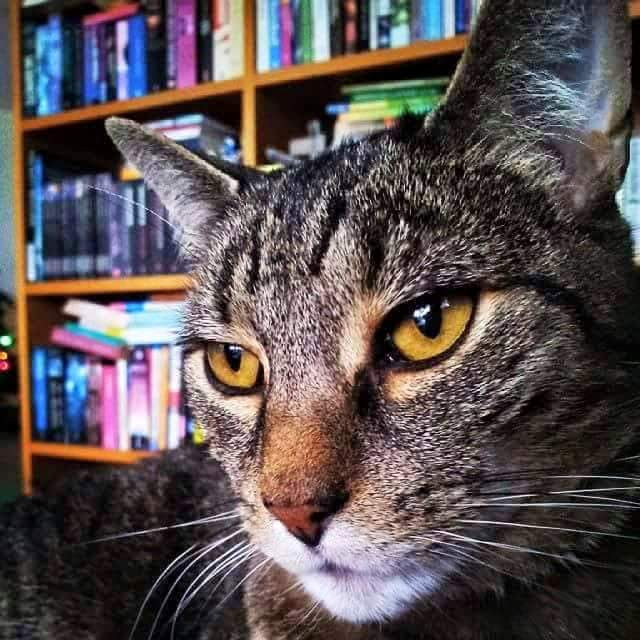 Love me some cats… I have 3. My cat named Blanket is the OG… she looks bigger in this picture… she is only 6lbs… such a little princess 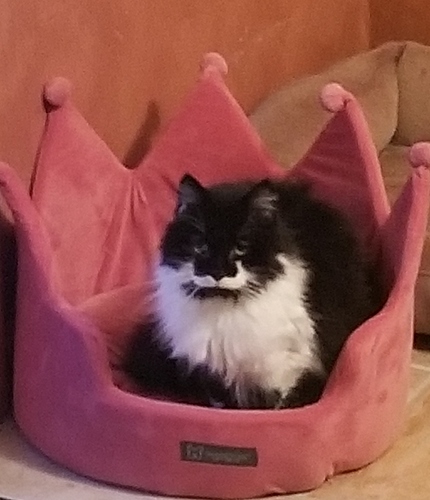 I love the fact that both are tuxedo cats. I feel like tuxedos are so smart and quirky. 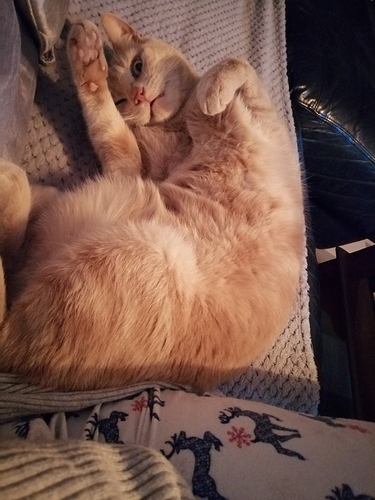 That was Rasputin. Shelter name.
He’s actually my grand cat. He rescued my daughter. They call him Razzy. When I hear he’s been bad I call him Putin

.
She is always sending me hilarious pics of him. He’s a hoot!! He’s also been very hi maintenance. But I think the longer he has a home the better he will be. And that’s proving to be the case.
Have a great sober weekend.

Lol Putin! That’s awesome. I’m so happy to hear he has a good home with your daughter.

Mine was named Zergling. Velociraptor smart, he was.

Have a great sober weekend yourself.