How do you deal with panic of public speaking?

I am a coordenator of a new professional group and from time to time need to speak in public (now on zoom). Next Wednesday I have to speak on a zoom webinar for 100 people. Bear in mind that I only have to talk about the group, introduce myself, introduce the speaker and give housekeeping rules (duration and how Q&A will be done). So my participation is for less than 7 minutes. Yet, I panic and feel this irrational fear.
Public speaking is one thing that I have always struggle since early childhood.
I really want to improve and work on that this year.
How do you deal with that?

I’m in the same boat as far as the anxiety of speaking in public, but maybe you could practice it alone before you go live on zoom. 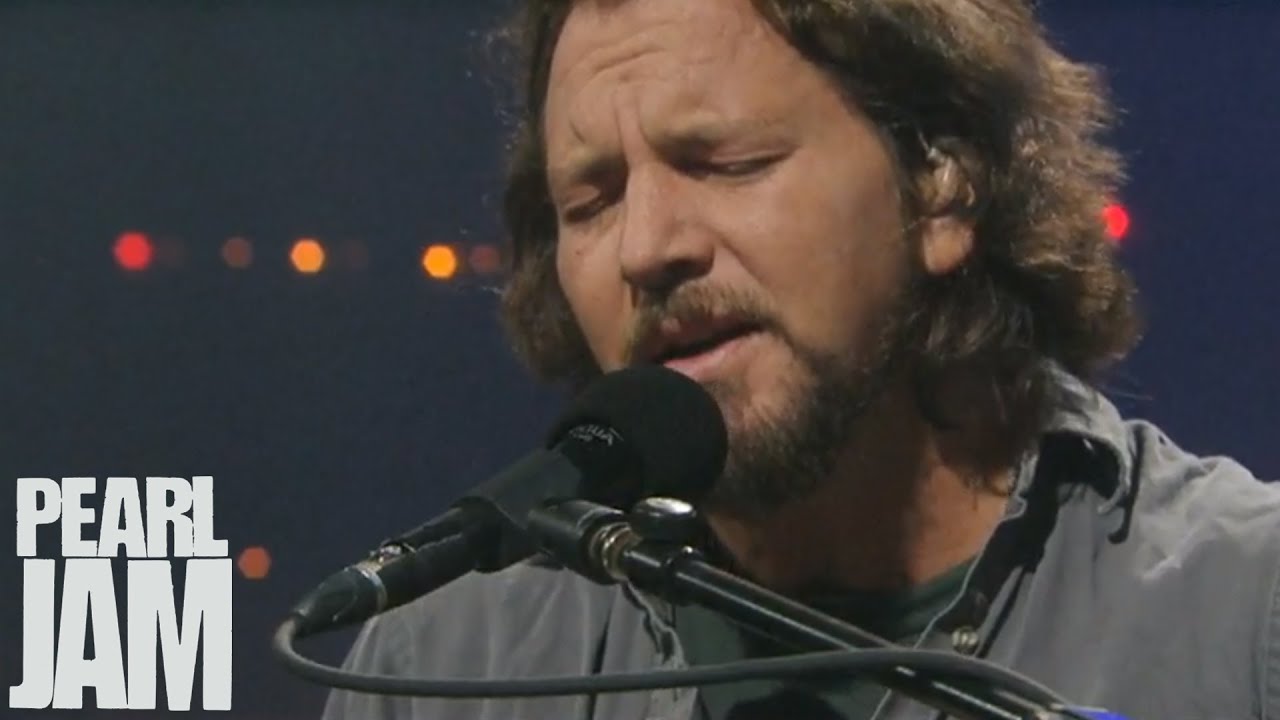 I struggle big time with anxiety including specific phobias and have made real progress with it, so I have some thoughts.

Try and enjoy it! It’s something that gets easier with practice

I struggle with this as well. All really great advice here. Not sure where you live, and if this is an option, but there are coaches that help you work through this. Specifically for public speaking. I’m sure all virtual now, so technically I guess location isn’t a big deal. Just an idea. I was thinking of doing it myself as I have a freaking heart attack every time I do it. I will say that with increased frequency it gets a wee bit better.

I have a hard time with this too. I’ve been practicing with smaller zoom meetings and it’s getting easier. Everyone has given great advice which I’m going to use as well.

Gotta love the suggestion by @Becsta…I was told the same years ago. It will either make you laugh or gross out, depending on your audience.

Rehearse deep breathing. And take lots of breaths during your 7 minutes. Maybe create ‘place markers’ for yourself. Just a signal to yourself. It should slow down your speaking voice (which will disguise anxiety, in my experience).

Something else came to mind, but it might be too intense for what you are looking for.

They are probably closed right now, but who knows, they might be doing it online?

I ‘think’ there’s a small fee for a 6 month membership. 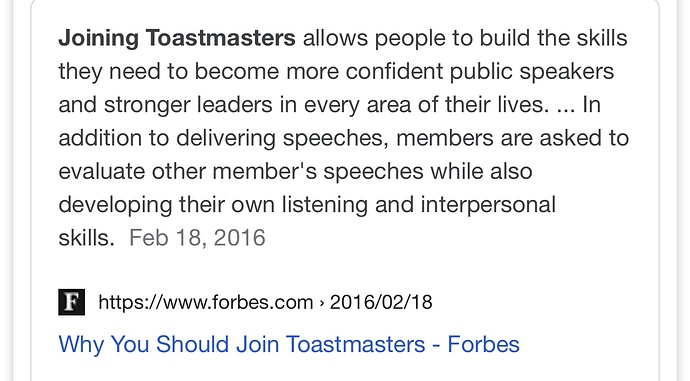 Thank you Donna! I am practicing and trying not to make a big deal about it. It is time that I deal with this!

Thank you for these amazing tips! You know so much about it! I am not letting this fear make me give up on public speaking I want to do it, gain experience and refine it. This is one of my goals this year.
When do the TS zoom meetings take place?

Thank you for the great advice! I do forget to breath sometimes and I feel that is key to help the speech flow.
This advice of imagining everyone naked is so funny! I wonder who came up with that the first time

Thank you so much! I will follow your advice! I want to transform my nervousness in excitement! And I am keen to work on improving my public speaking this year!

You’re welcome! I’ve been working at my anxiety for years, so I’ve found out a lot about what works for me and what doesn’t.

The next one is in an hour, and I’ve posted the link in the thread I linked above. In general, they are on Tuesdays and Saturdays at 18:00 UTC (2 PM Eastern, 7 PM in the UK/Western Europe, for example).

Thank you! For the advice! You are right so many amazing tips I will experiment with them in preparation for my zoom meeting on Wednesday.
I am beginning coaching sessions on Monday! I am excited to work on this and improve. It has always been a problem for me and it comes from my childhood, from being emotionally and physically abused by a narcissistic mother.
I still carry some limiting beliefs I learned in childhood that are irracional and incompatible with my life - the belief that I am not good enough and that my voice has no value are just a couple of them.
Time to identify and work on them.

Thank you! I will for sure focus on the breath as I feel that when I am nervous I speak faster and don’t speak as well as I would if used my breath to control the speed.
I have looked into toastmasters here in London where I am based but I think that is for when I am a bit more seasoned. Let me get some experiences under my belt before going to toastmasters. Have you done toastmasters before?

Yeah, I think I talk at cartoon speed when I’m nervous

I haven’t tried toastmasters. There was a point in my career when I seriously consider it, as I was doing so many speaking events. But I didn’t. I’ve found that rehearsing and breathing is key. In face to face events, I followed the ‘triangle feet placement mode’ when really nervous

I was 21, never had I done any public speaking. I worked on a promotion team for a local radio station and we were promoting the media viewing of a new movie. One of the DJs was supposed to introduce the film to the packed theater of press and movie critics but he was running late, so at the last minute I had to do it. I was mortified. I was shaking, I was sweating, my heart was racing, I couldn’t remember what I was supposed to say or what the name of the movie was… then I was called up to the stage…

I painfully stumbled through my announcement. I stuttered, told a joke that didn’t go over well, and forgot to thank the sponsor and before I knew it, it was over. It was as horrible as I anticipated.

After that moment, I decided I never wanted to be in that position again, so I joined Toast Masters and learned and practiced the skill of public speaking.

Join Toast Masters if you would like to continue to practice public speaking.

Sorry to hear about your upbringing

, but excellent to hear such a great plan in place!!

Oh my gosh sweetie, I really understand. This has been such a huge problem for me. It’s stifling. I honestly believe there have been opportunities I’ve missed out on because of this crippling fear. Sadly I have no advice as I have yet to conquer this fear but I wanted reach out and let you know I really do understand you. I am rooting for you and I’d really love to know how it turned out.

I will say this, it’s a good idea to know your material inside and out. Knowing your topic well may help you to feel a little more in control of the situation. A lot of people claim that practicing in front of friends and family is useful. It’s worth a try. In my heart of hearts I know you got this. Please keep us posted.