My story. 4 days sober so far

So a little bit about me. I’m 34 married with 4 kids. I have been basically drinking every single day for almost 3 years. I drank before that but not to this extent.
I lost my dad November 25, 2015. A month before his birthday yes he was a Christmas baby. But anyway he was my absolute best friend. I lived 2 houses down from him. With my kids. I was single at the time. So I could help take care of him. He had had a kidney and pancreas transplant 21 years before both hips replaced a broken ankle that wouldn’t heal. Anyway. I found him when he passed and that was probably the worst experience of my life. And I’ve been through alot of crap.
But because of my drinking I have neglected so much. I inherited my dads house which was lake front property and because I couldn’t deal and handle it I sat and drank and the house went to foreclose… I’m so angry at myself that I let that happen.
I want to stop drinking for me and my kids. I’m not neglecting them in the sense of not having food or clothes but I’m neglecting them for quality time with them. Before I would try to ignore them and play on my phone or watch tv. Again because I didnt want to deal with anything. But it’s only been 4 days and I can tell a difference already I went for a walk with my youngest and I’m joking with them more… it feels good. But I’m still terrified of being sober. 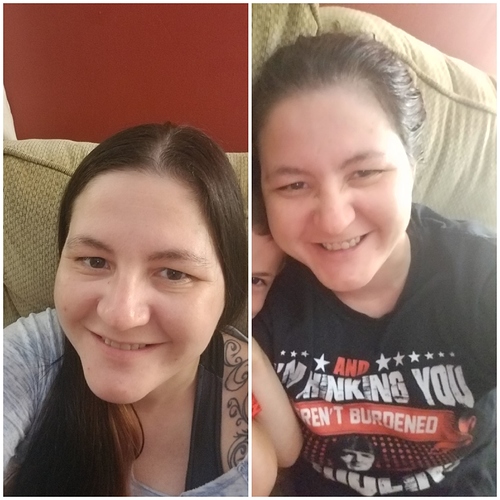 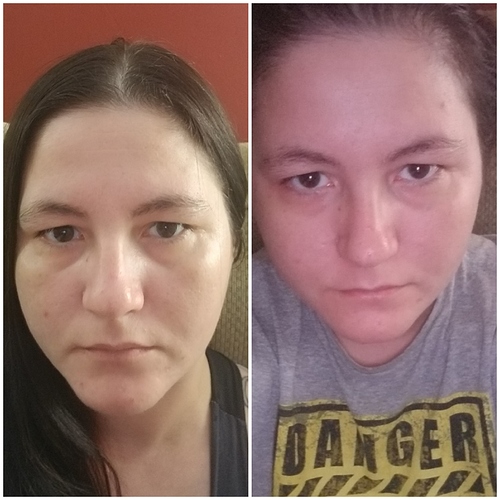 Sounds like you’ve had a rough go of it. I guess that’s probably true of a lot of us who struggle with alcohol. I have 6 days sober now and am feeling some of the same things. I’m freer and am doing much more. But also apprehensive about the future - “can I keep this up? I have to! but what if I fail again! What do I do when I feel like I need a drink to get through something but don’t have that option?”. Thankfully over the years in counseling I’ve had as well as through online communities I’ve developed strategies to help with the “fear of sober”. This one in particular I’ve found to be fantastic!

Congratulations on making it this far, choosing to take care of yourself and your kids. It’s no small feat.

Well done on 4 days ,for me meetings helped but i know you have kids which will make it difficult to get to one, wish you well