Politics is a divisive and polarizing topic. It inevitably leads to conflict and resentment. This goes against what Talking Sober aims to accomplish: a safe space where anyone can talk about sobriety. There is no need for us to create enemies, have arguments and ruin potential friendships by discussing something that has absolutely no impact on sobriety.

If you’d like to continue talking about politics, take it to a private message or private group topic. Otherwise, you are free to discuss it on another platform. The “Just for fun” category is also not an exception to this. This category was created for off-topic, fun conversations that lighten the mood, like pictures of kittens.

Of course, if there is a political topic that does affect or relate to sobriety, you are free to talk about it here. Let’s say, for example, the government is set to vote on a new bill that will decriminalize hard drugs in your state. This is political, but obviously also relates to sobriety. This can be discussed.

Political topics will be removed by moderators without bias. If you’re talking politics, expect the conversation to end. We’ll have a grace period so that everyone can have the opportunity to read this, but thereafter you’ll be flagged and you’ll receive warnings if you continue.

I’ve learned that thesis has expanded to social media as well.

I’m Yoda-Stevie and I approve this message.

I’m so happy about this.

For me, the political threads became a toxic thing that tainted the forum. I got preoccupied by things. I would mute the threads, then feel I should check them; it didn’t lead to anything productive, certainly not anything useful in sobriety, and I often considered deleting the app because of it. I’m grateful to certain people for conversations, but I’m glad it’s not part of the forum any more.

I mentioned to my hubs… look peeps can post political memes and not get upset with each other, how cool is that!

Then I saw the discussion thread😳

Hehe. I muted the discussion thread Long ago.

While I will miss the meme thread, I am happy that @Robin and the @moderators are taking them off of our sobriety forum.

… I thought of ending this with a political saying because I have a sick sense of humor, but I respect y’all too much

I’m impressed by the clear decision and appreciate it very much. Thank you!

This was one of my favourite threads to read

This was for a reason though, probably the correct decision

Im still wondering how people thought that Politics was important in recovery , its boring to me .keep on trucking

Confessions of a recovering politico:

I was once a political animal. I was a unit chairman of a party. I worked campaigns as a volunteer and “gun for hire”. I came to view everything and everyone through partisan eyes. If there was a fight, I felt the need to be in it. I once debated someone on a national (heck, global) cable news channel program. You know what I mean… overly manicured TV news/opinion host, me and my opponent in split screen. Folks said “you won that fight”, as if that’s really possible in a 5 minute segment. Oh, she had her supporters who believed she’d won. They told her so on her well-read blog. This was all before social media became huge. Blogs were the thing for political “discussions”.

I got fan mail and hate mail. Lot’s of “attaboys” and “go effff yourselfs”. Something had to give.

I decided to invite my “adversary” to dinner. I told her she could bring her blog partner. We sat down, bread was broken, and we got to know each other. It was enjoyable. They invited me to write an article on their blog, explaining my position. We had a rational debate on an issue, and refrained from ad hominem attacks. Afterwards, they presented me with a book. A children’s book. It was the beginning of my recovery.

Now this is not to say that I abandoned my principles or changed my views on issues. I am still the same opinionated guy I’ve always been. What did happen was I started to be able to see the person behind the position, and appreciate their humanity. To be able to disagree, without becoming disagreeable.

This is why I refused to engage in any political discourse here. The last thing I would want is for someone to reject my views on sobriety, because they reject my politics, or worse reject me because of the way I vote. I know how hard it is to divorce these two, because I struggle with this very thing. I don’t want to know your socio/political views. No amount of discussion, cajoling, etc. will change my views, nor would I expect to change yours. What matters to me is you win at sobriety, because I believe for us addicts that it’s key to our winning at life…even if we voted for different people.

Here’s the book I was referring to: 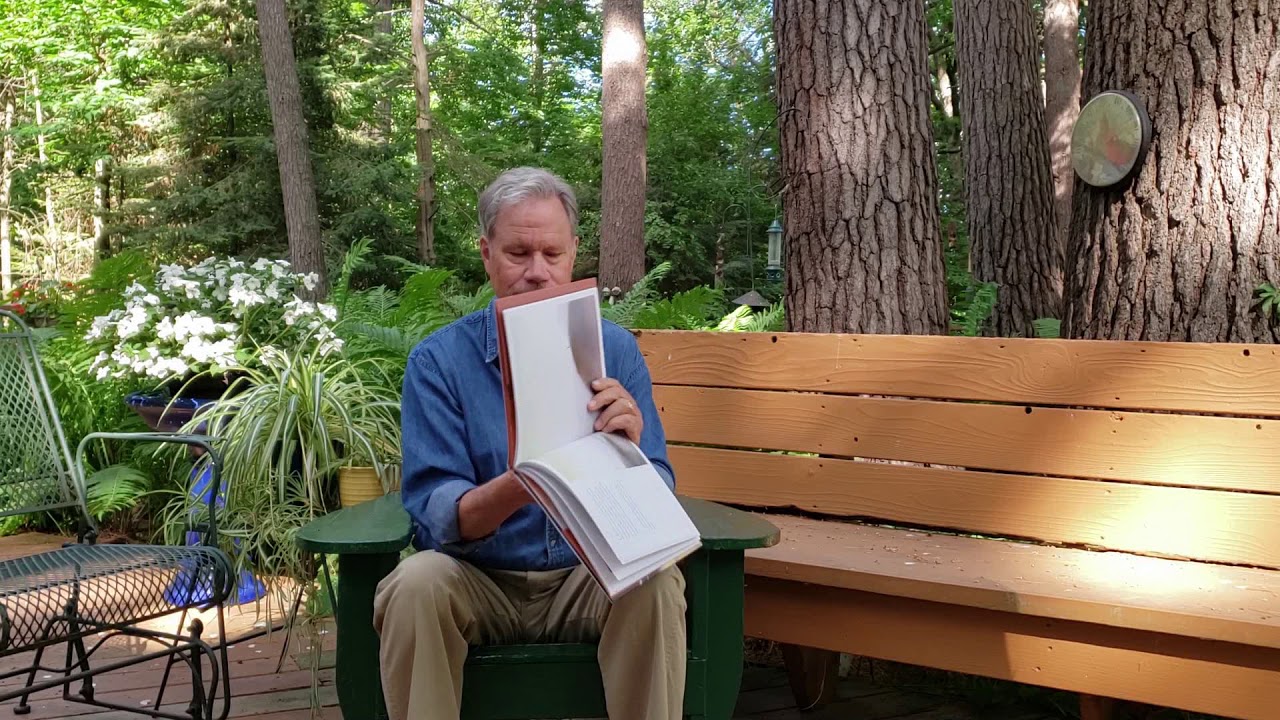 Good stuff! I was raised that politics and religion never make for polite conversation

Part of me is definitely going to miss the politics, but it’s definitely for the best. But speaking of sobriety related politics NY is finally taking some action to legalize weed.