I’m starting this thread as it seems there is no dedicated thread to things like space, NASA, rockets, planets, astrophotography, and all scientifically relevant astronomical stuffs. The idea is to make a place for discussion, posting of news stories, pictures of the night sky no matter how advanced, etc.

To start things off with a big bang I have prepared an out of this world poll on the existance of aliens.

Do YOU believe aliens exist? (you can choose up to 10; basic legit answer choices at the bottom)

Yayyy this is going to be a great thread

Very cool @Chiron! Though I won’t have much to contribute I am looking forward to seeing all of the posts, well done my friend!!!

My biggest irrational fear is being abducted by aliens.

This thread should live long and prosper

This is going to be the best thread here that isn’t related to sobriety. I’m super excited for this one!

This is awesome. I am pumped about this. I love all things outer space.

I am super excited about the Mars Sample Return mission that’s happening right now. The Perseverance rover landed there in Feb 2021 and has been exploring and collecting samples since then. The next step - which is still under review - is sample return. They’re designing systems to collect the samples and launch them from Mars, to return to Earth and land in the Utah desert: 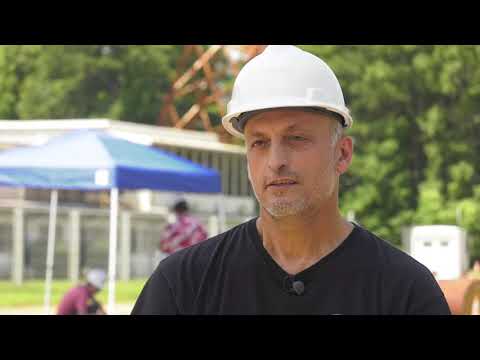 Maybe our children (or children’s children) will be visitors to Mars? What would that look like? 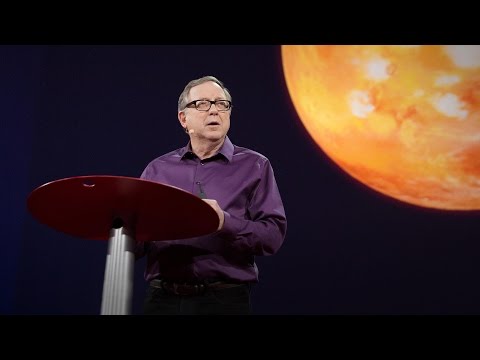 Your title is the best!

It seems totally impossible that we would be alone in the universe. More stars than grains of sand on earth, most with planets orbiting them… We are not that special other life almost seems certain. 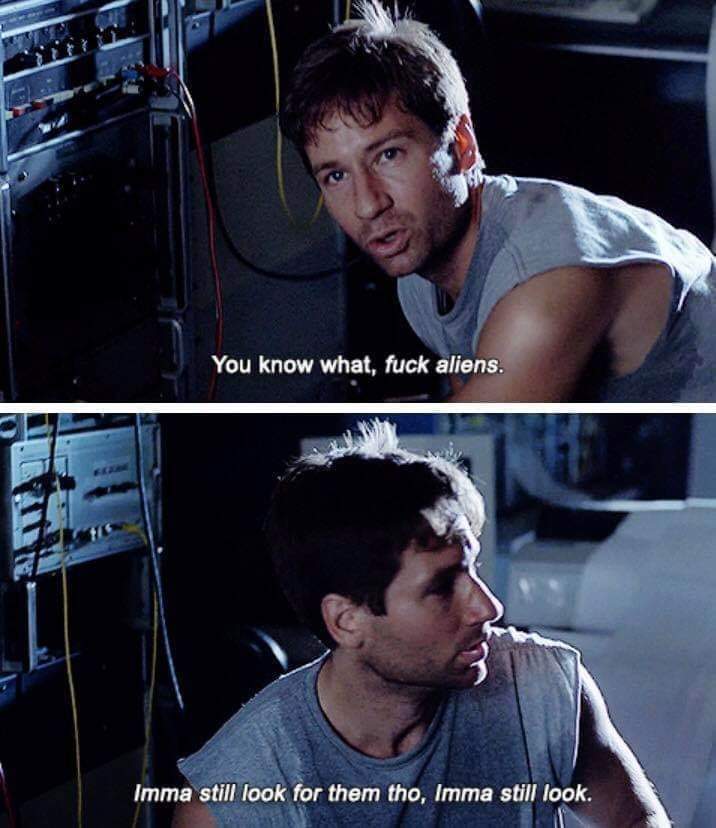 @Matt The first video was really interesting! I didn’t know they were doing that. I love how they picked Utah to drop stuff; both honestly since I live here, and because it allows for so many possible smart ass remarks about it. 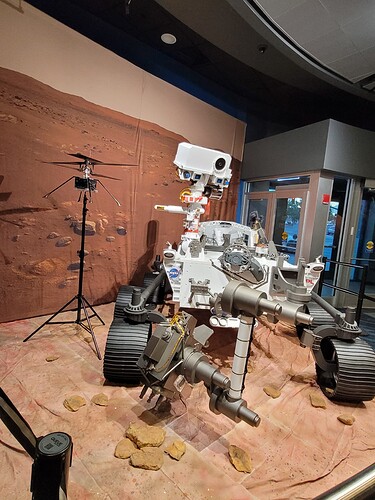 Would you volunteer to go to Mars if you had the chance?

Thank you. I have to get people to check this thread out somehow.

@Dan531 I tend to agree with you. And who knows how other life may evolve in ways we couldn’t even imagine. There is a lot of hubris involved with the idea that all “intelligent” life must be like us, and yet at the same time the human is so proportionally and mathematically beautiful in its build that I can get behind the idea in some ways. Do you think, as a rule, that most pockets of life are isolated in their own planets/planetary systems like humans are on Earth; or do you think it’s possible that other pockets of life have learned how to travel the stars and we are just behind the times? (this question is also open to others who might have thoughts on it)

I believe we are behind on times, less intellectual. You would have to want the preservation of life to be to priority not war like humans. If we all loved one another our species would flourish in unimaginable ways. Just my 2 cents

I definitely believe some foreigners from some distant exoplanets might have millions of years in advance in terms of everything, especially science, and we might consider them as ants might consider us. Maybe they haven’t waste all their time fighting at each others too

Theoretically, we’ve already have some ideas about fast travel, alternate universe… everything is possible! Look at what quantum physics has revealed.
And yes I believe we are visited for a long time. Too many stories, too many witnesses, and a lot of them who know a lot more than me about what is supposed to be in the sky. I generally don’t talk about that, as it generally brings ridicule and mockery

If we all loved one another our species would flourish in unimaginable ways.

I believe this. I teach about this at children’s classes every Saturday. Last year we studied cultures from around the world; this year’s focus is on community service projects.

It is doable and we will do it. If we can get sober we can have peace. It’s basically the same process.

There is a lot of hubris involved with the idea that all “intelligent” life must be like us, and yet at the same time the human is so proportionally and mathematically beautiful in its build that I can get behind the idea in some ways.

I wonder about these things too. I also find it interesting to reflect on the things we thought were true in the past, which turned out to be at most partially true, and often innocently ignorant (for example, the idea that epilepsy was a disease of magical spirits). To take epilepsy as an example, we know a great deal more than we used to about its occurrence and effects; we still have a lot to learn about causes and cures but we are working on it.

The idea of what we know - what we know about what balance is, what the factors are, what elements are at play in X, Y, or Z - all that is an unfolding tapestry of exploration and discovery. I wonder if we might find other arrangements of balance and beauty, arrangements so foreign we can’t even conceive of them yet, that add to the fabric of what we know.

When we lived in Florida, we would see so many SpaceX, Falcon Heavy, satellite, etc launches…it was a blast (see what I did there?

). The nighttime ones were the best! 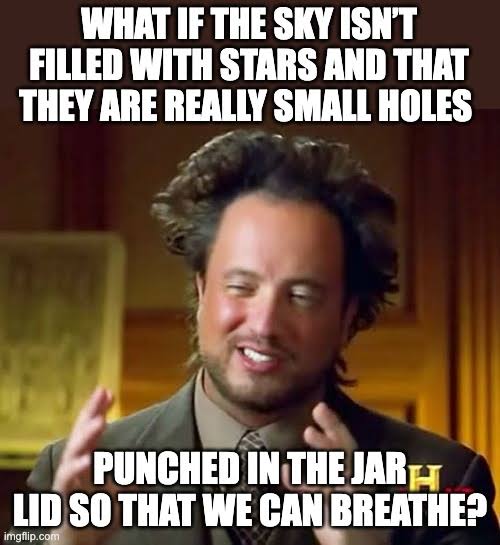 Im big into Stephen Hawkins theories. So this is an enticing conversation

I watched jason foxs phenomenon documentary today. Very interesting!
Lex fridman on you tube also does brilliant interviews with scientist if any one wants id say check him out