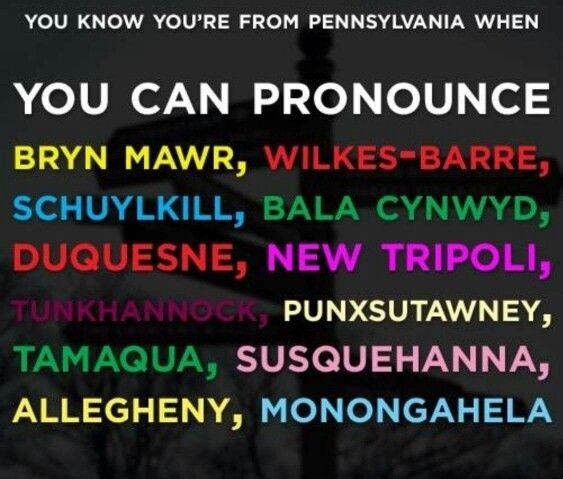 I just started Joe Pickett, it’s on paramount+ over here, set in Wyoming and I really like the main character.

I’m also excited for the Luther movie coming out on Netflix in February! Another one I liked was Innocent (UK) and Inside Man with Stanley Tucci was really good! I have so many…

UK is my go to! But the other Europeans have some really good shows, too, if I can focus enough on subtitles! Makes cooking or knitting something more complicated while I watch more difficult…

I also like the miniseries setup over the long running shows. But I’ll take what I can get!

Some good Finnish Nordic noir (dunno where you could find them but anyway):
Border town, Dead wind, Ivalo

I used to live in Wilkes-Barre and Schuylkill

They are pronounced Willks berry and school kill

Schuylkill is actually a Dutch name. Meaning hidden (schuil) river (killl, which is an obsolete word now, but there are some waterways left here that are named kill). Pretty sure nobody in Phillidelphia knows how to pronounce the schuyl part in the correct Dutch way. Sounds like trying to clear something awful from my throat to foreigners. What sound ‘ui’ is can’t be explained.

That’s awesome I never knew the origins of it

But I’m imagining tne pronunciation now that you stated, and I’m like I’m gonna try and use it next time,

Washington has some interesting town names. We know who the denizens are by the way they pronounce Sequim, Puyallup, or Steilacoom.

Ah, thanks for mentioning them! Perfect opportunity for me to do some mensplaining. The Pennsylvania Dutch aren’t actually Dutch. They’re Germans. In German Germany is Deutschland. And Germans call themselves Deutsch((e(r)).
I’m Dutch, but I’m Dutch only in English. I call myself a Nederlander. And I call the language I speak Nederlands.
Originally the word Dutch -Deutsch in German, Diets (‘Deetz’) in Dutch, Dutch in English- encompassed all German speaking people and the language they spoke. There was Lower German which was spoken in the Low Countries (The Neder from Nederland meaning Low), which evolved into modern Dutch, and High German that referred to the German spoken upstream the river Rhine.
Hochdeutsch is still used as term for the language spoken in Germany today, while Low German isn’t used anymore and replaced by Nederlands. The Dutch don’t want to know it, but actually we’re sort of Germans-on-the-bench so to speak.

Has this week seemed extra long to anyone else??

Yeah Friday! Sober day 4 but it feels for real this time