Hi TS Family,
So I’ve been sober for 22 days, fell, and now I’m on day 11. Here’s my issue, my inflammation & pain is 10x worse than when I was drinking (I have RA). 10 years ago I went GF, and it helped immensely! My sober diet has consistently been sugar and wheat (1 & 2 on inflammation causing list). This is something I need to change.

I know there’s GF and SF friends out here, let’s start a thread to help each other out. Love you all!

Hey Maxie.
Do you do any turmeric?
I think @Yoda-Stevie swears by it.
I do a turmeric green tea in the morning. And also got some turmeric oil. But I don’t use it much. I get lazy. It think cutting out the sugar and listening to my body has help with my back pain and inflammation. Unfortunately sometimes I feel pretty lazy but I’m not in pain. #fuckpain.
I have heard there’s lots of benefits to GF and Sugar free diets. And not drinking.
I hope you can find the relief your looking for.

sure what your issue is but chiropractics helps me a lot! Not the old fashioned manually crack your back. No way! That scares the shit of out me. But the least invasive kind is what I do. Let me know if you’d like info on that.

Hey there! I am gluten free and sugar free for several years now (I do a lot of baking and use monkfruit or erythritol).

It helped me a lot with inflammation as well.

Hi Eric, funny you mentioned Turmeric, I pulled a bottle out from the back of my cabinet this morning, expired 2021, but figured I would try it anyway, lol. Thank you so much!! This is exactly what I’m looking for, what has helped people, or foods you like, etc. Anything goes!

With Rhuematoid Arthritis, you have to be very careful with Chiropractors, they need to be specialized in the disease or they can make you worse. I have been to one before that did help my neck with headaches. Right now I have swollen joints, have previous damage in my hands. I’ve had joint removal surgery in my feet 12 years ago, helped a lot. Unfortunately doesn’t last. Thank you again.

Hi! Thank you! I knew I’ve seen a lot of people mention GF. Have you ever tried the GF baking mixes?

I tried some keto GF mixes back when I ate strict Keto, but I much prefer baking from scratch ( and have the time to do so, which I know not everyone does). 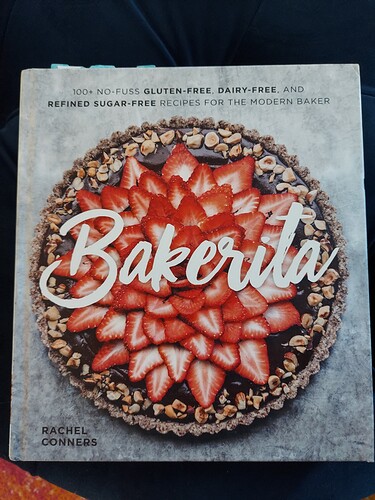 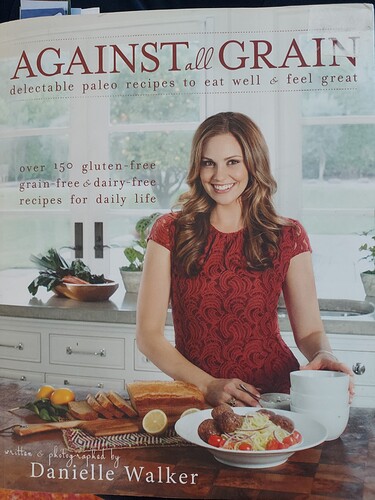 Hello, just wanted to say I am GF. Only been doing it since March last year but it has massively helped my fatigue. I haven’t got many suggestions but would love to join you on the journey!

I have been using turmeric for it’s anti inflammatory benefits for years, and early on read this:

“However, one of the greatest downfalls of curcumin [in tumeric] is that it’s not well absorbed in the body.

Black pepper contains the bioactive compound piperine, which is an alkaloid like capsaicin, the active component found in chili powder and cayenne pepper.

Piperine has been shown to help relieve nausea, headaches and poor digestion and also has anti-inflammatory properties.

Still, its most significant benefit may be its ability to boost the absorption of curcumin.” 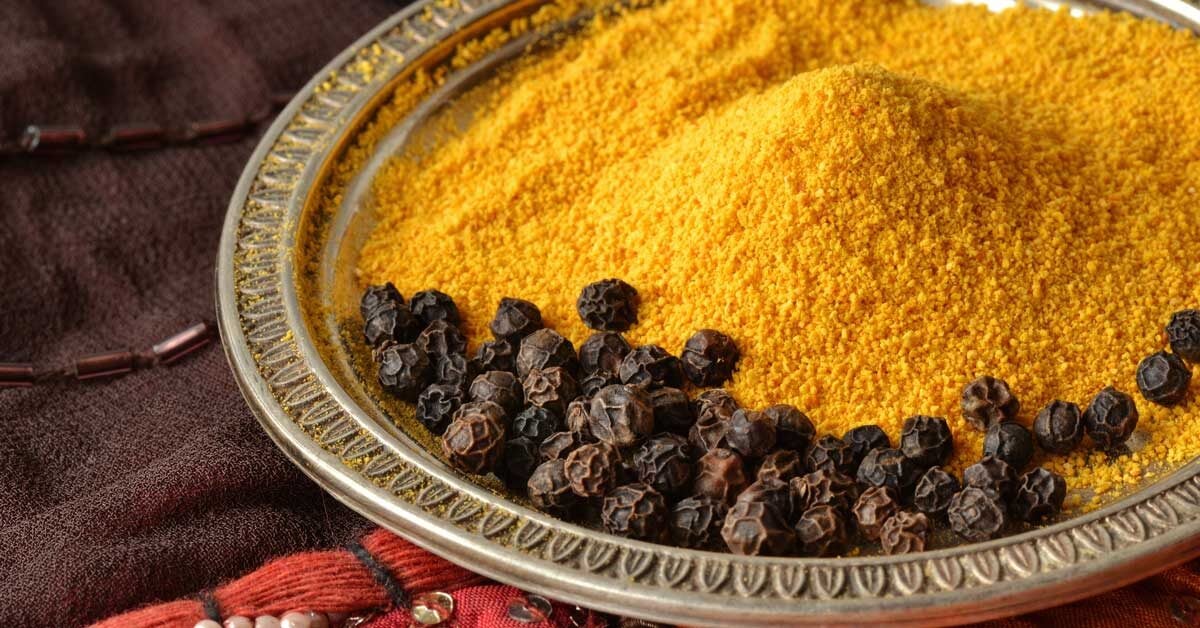 Why Turmeric and Black Pepper Is a Powerful Combination

Other sources I’ve read say that consuming turmeric is almost not worth doing without the black pepper due to the lack of absorption but the body.

Turmeric and black pepper are the magic combo! I noticed significant relief from my osteoarthritis with this regimen - I get mine in via golden milk, but use an alternative to animal milk.

A kosher recipe for Turmeric Golden Milk, made with turmeric, ginger, spices, and either cow's milk or non-dairy milk alternatives.

Good luck on your GF/SF endeavors!

Turmeric with pepper extract is part of my daily supplement intake, along with Krill oil and glucosamine.

I’m 56, train & teach boxing, kickboxing and Krav Maga. This with the beating my body took in the military, managing pain and inflammation is key. Diet, supplements, exercise and occasional ice packs are how I do it.

Thank you for the info! I love black pepper, so that works!

Hi Jenny, welcome! Please join and post as much as you want, I’m so happy for the help!

I’ve never heard of or seen Golden milk at the store? Wait, I now see you make it, lol

I drink mine iced in summer

I don’t have gluten free/ sugar free suggestions but a huge catalyst of inflammation in the body is stress. Meditation, walking, dancing (any movement that feels good to your body), getting enough sleep, being out in nature always help me. Also taking fish oil along with turmeric