Start of the steelers thread. Tag a steelers fan

Nice of you to make a support thread, Jen.

@Sober_gabby12 and I are both Steelers fans 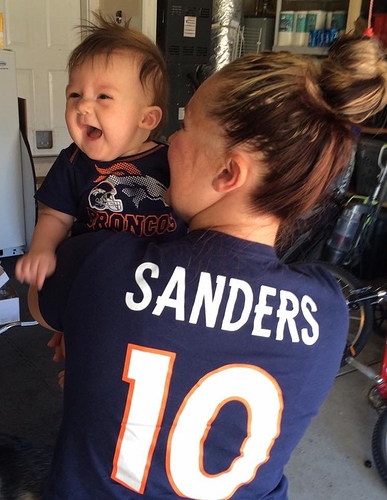 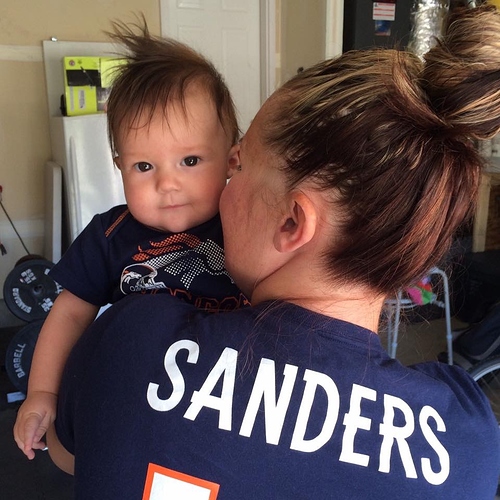 Riverfront will always hold a special place in my mind.

great memories for me going with my late brother ,was amazed you could order a beer and they passed it along to your seat if that was in Glasgow by the time it reached you it would have been empty lol 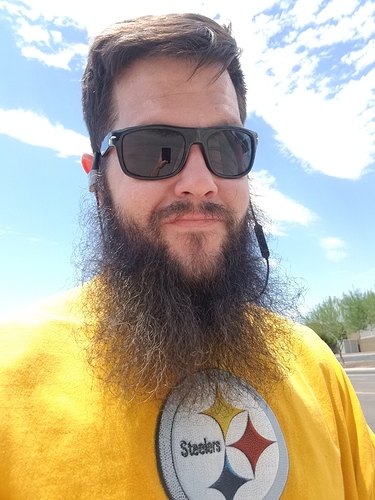 Now if Ben would stop completing passes to the Brown’s life would be better.

I understand Bell wanting to get paid but I don’t have to like it. At this point, trade him. Let him go to a team that will pay him and cut him in 2 years when he doesn’t produce. 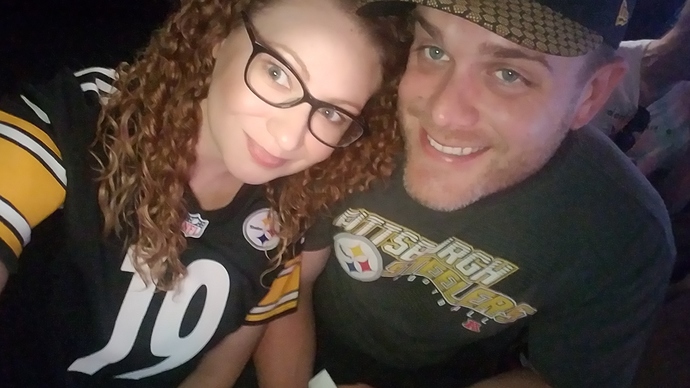 Fuck bell. No play no pay

WtF is up with Conners hair though? 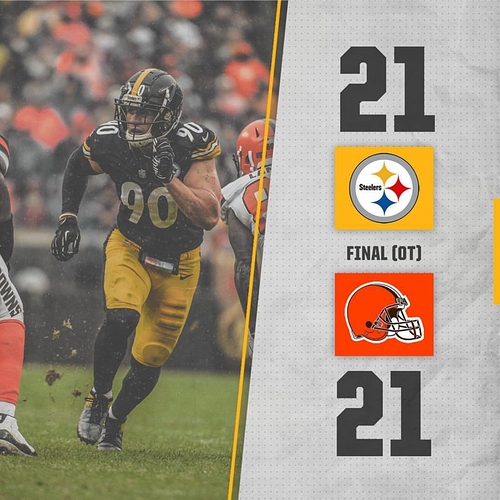