How we were dressed on set 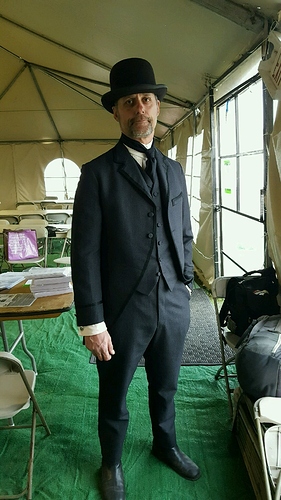 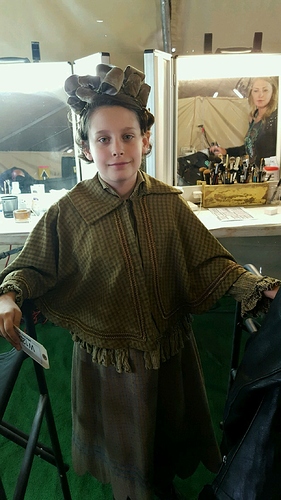 That’s pretty cool what was it for?

@Oliverjava very uncomfortable…not only where the boots like wearing concrete but the collar tore my neck up something fierce!

@Restlesssoul for Christian bale, rosamund pikes new movie “Hostiles”, they were filming a scene in new mexico at an old train station and we were cast as extras

@Matto224 thanks! I am a very proud poppa, she had a blast, sat next to Christian bales daughter on the train scene and even got to talk to her and got a wave hello from Chris bale…she was stoked!!

@ash he looks exactly the same in person…i was a bit intimidated!
But i almost said “i am batman” as he walked by me, just couldn’t muster the courage to do it!

You guys look awesome and it sounds like it was a lot of fun. I’m jealous @Rikk

It was a lot of fun but also a lot of work!
If i ever get the chance to do it again in doing it!