I want to start a thread for any fellow metal heads. Music has been a tremendous help during my recovery. I’d like to start sharing videos that fall into the genre of metal, industrial, hard rock, punk, alternative, etc. Videos I post will either be motivational or just general stress relief.

I’ll start with some gothic metal. This song speaks to how I’ve felt about myself in the past - also the video is hilarious. Enjoy!

I Don’t Wanna Be Me - Type O Negative 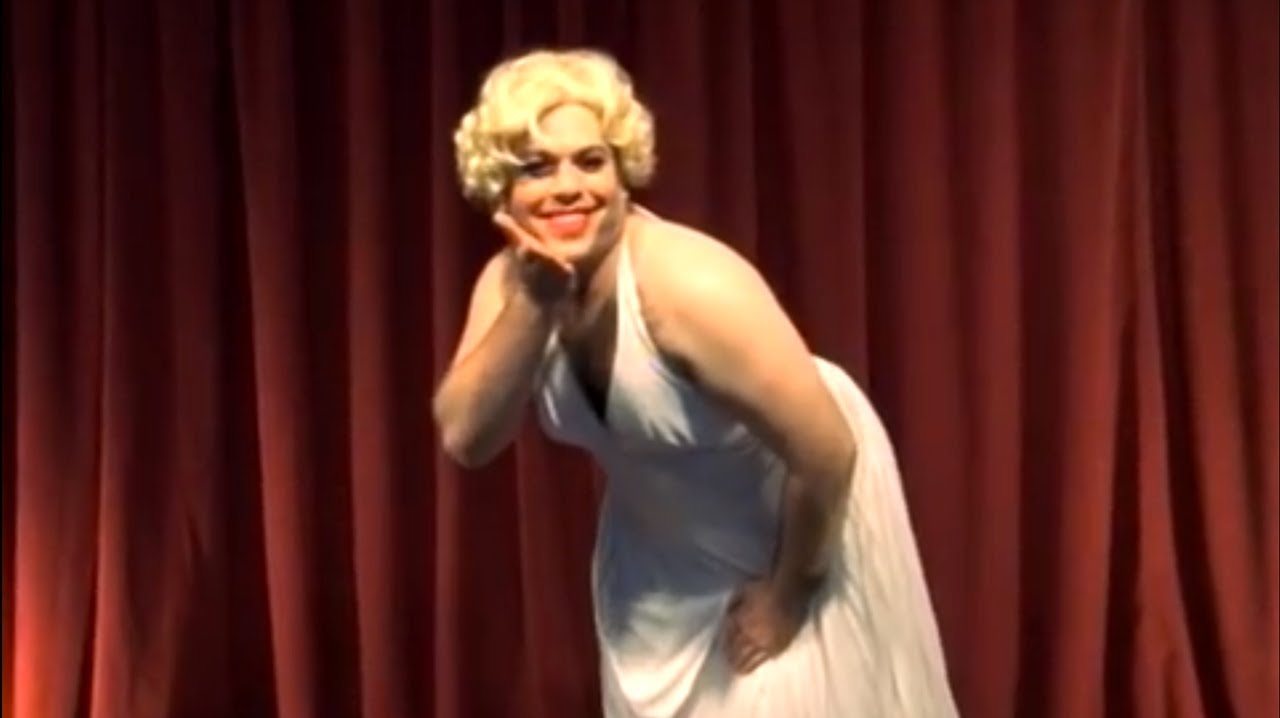 100 Likes
1 month! First sober show in 8 years!
Healing through music
Metalheads where are you
Now Playing
What music are you listening to?
MissQuinn January 23, 2017, 9:17pm #2

Type o is an old favorite of mine. Over the last week I have been listening to Code Orange’s new album ‘Forever’ almost non stop. Here is the title track:

@Lukek30 spin us some tracks.

They are coming into town tomorrow but a friends band is playing with Armed for Apocalypse right down the street so I think I will be doing that instead. I don’t have the energy for a mid week code orange show unfortunately.

I found that band on facebook and liked their page. I’ll check out their music!

Such a catchy song from the “BIG” death metal band considered overrated by death metal purists but this song and the album its from is full of amazing catchy death metal tracks. Nicest group of guys ive met too!

Starting the day off right with some GWAR. Saw them play this song at the GWARBQ in tribute to Dave 5 months after he died. Yet another force in the metal community lost to drugs.

I hadn’t heard of them until about a week ago, but they’re pretty good. Nice and sludgey

One of my favorite bands. Crazy video. These guys kill it live.

Reminds me of being an idiot in the bars. Dumb times.

I saw these guys open for GWAR a few years back. Gotta love thrash! Haha

I’m seeing these guys in a couple months! They are playing with Nails and Gatecreeper. Badassss

I absolutely love this song, i agree music is such a great and powerful thing to keep you motivated and strong​:purple_heart:

@MissQuinn I love Type O. Got a picture with Pete right before my 18th birthday and I still have it. Almost 20 years later.