I was enjoying the little sports chat last night but it didn’t really belong on the sober check in thread. So if anyone was talking sports it could be moved over here??
Hey Brian
@I.cant.We.can
Basketball, NBA, has always been my favorite too. I bleed green Celtics Green. Way back before even Bird, McHale, Parrish, DJ, Ainge.
Always loved the Celtics vs Lakers rivalry.
I don’t commit too much time to sports watching now. But I love a good Sunday watching NFL.
I’m kind of worried about the NBA starting up at their own facilities this season. I thought they should have just canceled the season last season. But they did a pretty great job “in the bubble.” I guess we’ll see what happens. I’ve grown to Love LaBron. No longer a hater. He’s done a lot of good for a lot of people and children. And he’s awesome. And It looks like KD is back. The Nets could be something to watch this year. 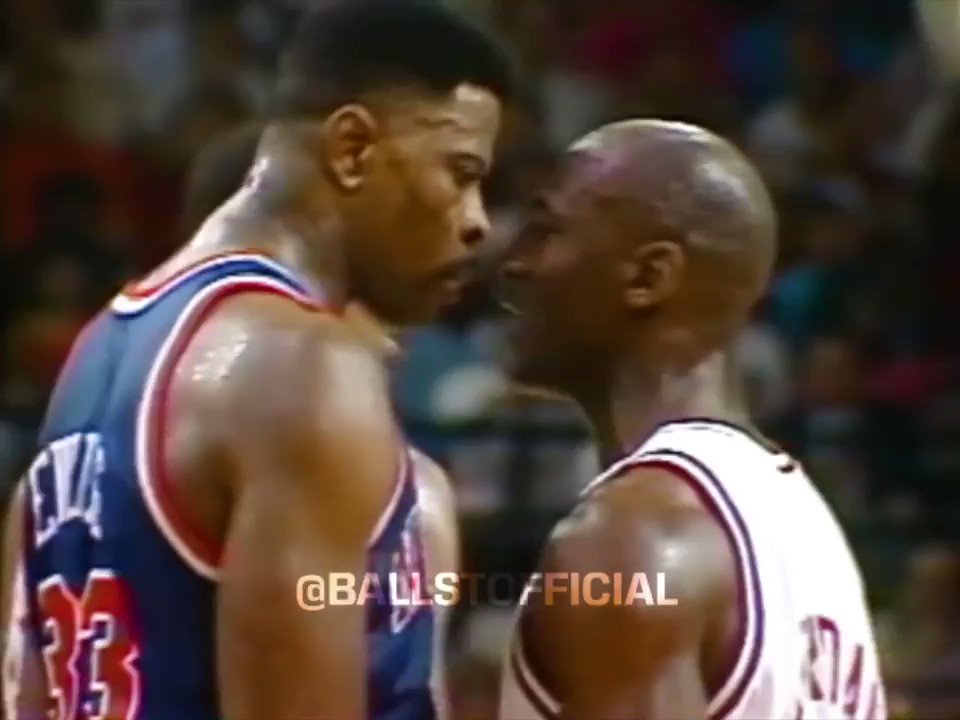 I thought they should have just canceled the season last season. But they did a pretty great job “in the bubble.”

I feel like the NBA was the best league to watch that came back. It was the one that felt the most “normal”, because if you didn’t focus on the digital fans in the stands and just focused on the court, it felt no different than a “normal times” game. NHL wasn’t great. NFL has been OK. Baseball was HORRIFIC to watch without fans.

I, too, no longer hate Lebron. He’s reached that elder statesman kind of level where you just have to respect what the man has done (and continues to do) in his career and for the community.

Takes a lot for us Celtics guys to go a head and like LaBron.

So many haters. I told 2 of my buddies about how much he has done and opened their eyes. They now like him a lot. After the Celtics that is.

The pandemic has got me down as much as the next guy. Sometimes I feel it’s hard to care about sports with all the pandemic deaths And let’s not mention the politics

. Sports has not been on my list of top priorities.

But I forced myself to watch NFL this year just so I could have a semblance of normalcy around here. I do think the colleges should have canceled their season. But I’m not in charge. And being retired and able to isolate up in the mountains I know I’m truly blessed and that I don’t have to go to school or make a living so it’s easier for me to say.

I’m going to go ahead and continue to accept and admire you, despite your misguided hockey affiliations

Never was a big Packers fan but I really like Aaron Rogers. I hope he can bring it on for the rest of the season. He’s fun to watch.

Being a raptors fan I kinda hate lebron Lol but he’s so good its hard not too respect him and as you mentioned he’s done alot to help.

My middle school friend started to influence me to get into basketball cause he was into it. I was in middle school maybe late 80’s damn. He was a massive Celtics fan and particularly a larry legend fan and it wore off on me I’m a total closet celtics fan and big Larry Bird fan.

If Durant is healthy enough to play well and bring a title to New York that would pretty cool that city could use it.

I think the Nba did well in the bubble. Wish they were doing this season in it again. I think it’d be safer. I’m guessing there’s to many teams for it to work that way.

What a game tonight !! Tough break for the Browns. That darn Tucker Kid. He played soccer on my sons team in Austin. Very exciting second half.

It was easy to hate Bron as a Celtic too. But like I said. Not now. I still think Michael Jordan is the GOAT. I would always say Larry Legend was GOAT. But let’s be serious.
You ever see the video of Larry Bird with Tom Petty’s “I Won’t Back Down” song. It’s so great!! Google it if your interested.

Always been a Pop fan. Go Spurs!! Class act man. Tim Duncan, Kawhai Leonard. I bet you miss him. I know we miss him in San Antonio. But I didn’t really think he was going to stay in Toronto long. He just wanted to get out of San Antonio. He’s great. Lots a great players out there. Should be an interesting year. Fun. I just hope Rona don’t win any games.

Here’s a great video from Rex Chapman. Charlotte Hornets. I follow him on Twitter. He post some great shit.
Basketball was not for sissies in the 80’s and 90’s. Maybe you remember some of these clips.

ahh pop and the spurs consumate pros and winners I respect that… I used to have a david robinson t-shirt lol Kwahi can suck it though Lmao I dont sound bitter do I. Jordans influence on the sporting world in my opinion is unlike anything ever seen before or since spans generations its kinda ridiculous he still makes more money today than most active pros in any sport. and his talent was undeniable i wish the leaugue was still as for lack of better words… not soft
the rex chapman video, classic lota of them bad boy pistons

Dr J paved the way for Jordan.
Doc.
“The Rise and Fall of Julius Erving.” Good book if your into sports autobiographies. I didn’t like him either of course. But he was great!! He’s the one who started flying. Jordan mastered it.
Don’t blame ya for being a little upset with
Kahwi

. But like I said I knew he wasn’t staying. No one stays anymore. It’s all big money now. Imagine Bird or Magic playing for another team. No way. Nature of the beast now. I don’t blame them. Even KD going from the Thunder to the Warriors. There was no class in that move at all. But I don’t blame him.
Have a good one.

Thanks for creating this thread Eric. Have a great night. Dr J

Was just reading ESPN.
I keep forgetting about these guys Giannis Antetokounmpo, Zion Williamson, and Joel Embiid, along with a healthy KD and Kyrie and hopefully Steph Curry and all the other big names out there…? if they all stay healthy it sounds like a banner year for talent in the NBA.
Such a shame Klay Thompson is already out for the season. He was one of my favorites. I love the guys who don’t get all the stardom but come in and do their job night in and night out.

There’s alot of talent there. Zion looked rough in the bubble, hoping to see him bounce back. I am excited to see how the nuggets play they were exciting to watch in the playoffs. I agree with your sentiment about a plethora of talent right now. Plethora oh theres a big word i dont get to use much Lol

Lakers and suns game about to start, see how some of the new pieces fit for LA. KD looked pretty good in Brooklyn. My raptors lost but that’s ok still, I love this game. A little bit of friday night wrestling mix in a couple basketball games and a bag of chips, comfort zone makes me feel a little better😊

Looking forward to xmas day NBA. Always a great lineup of games, including Celtics vs Nets this yr. Since I am doing nothing for xmas and staying home, I will have a nice day for myself. Steak dinner, watch every NBA game, and there’s NFL as well later in the day.

Is this sports or NBA talk? NBA is fine for me btw, although right now I’m not into it too much. We used to have a weekly get together with my basketball team back in the eighties where we would watch a two week old game that one of the guys had sent to him by videotape. Between Bird and Magic I choose Magic, although as a team I liked the Celtics better. I already loved Drazan Petrovic when he played in Europe. Great rivalry with Nikos Galis who never made it to the NBA after not playing for the Celtics for one season, and after making it big in Greece. Thanks for the tip on the Christmas games @TMAC

80s/90s NBA was a really special era (of course I only remember the 90s, but I watch a lot of historical sports - NBA and others).

The league did get boring in the age of the “superteam” that we’ve been in for the past 10-12 years, but I think that’s finally coming to a close. It’s starting to look a lot more like the 90s, where most teams had at least one very, very good player. You do still have superteams, but it’s fading out I think. It’s great to see superstars like Giannis and Lillard sticking with their “small market” teams despite having the chance to join up with other superstars elsewhere and/or a larger market. Also seeing a much deeper talent pool and more “top tier” players.

Edit - meant to add, I went to a Celtics/Nets game once and saw a handful of Petrovic jerseys being worn. Very cool.