I found this Youtube channel recently and wanted to share. It’s a guy who interviews people living in Skid Row, mostly addicts of some kind. It’s really powerful stuff but incredibly raw and candid. It might not be for everyone.

Soft White Underbelly interviews and portraits of the human condition by photographer, Mark Laita. https://www.patreon.com/softwhiteunderbelly There is now a...

Please be aware that there is using in some of the videos so perhaps don’t watch it this is a trigger for you.

This particular story hit me hard. 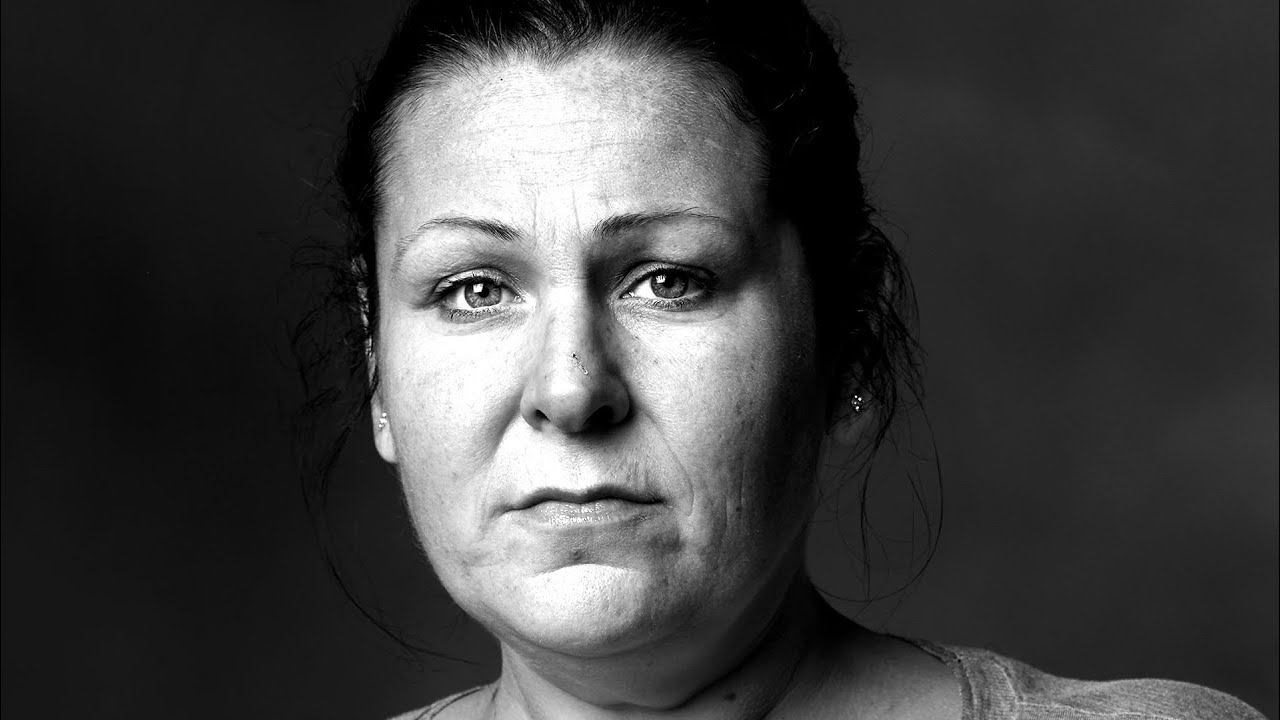 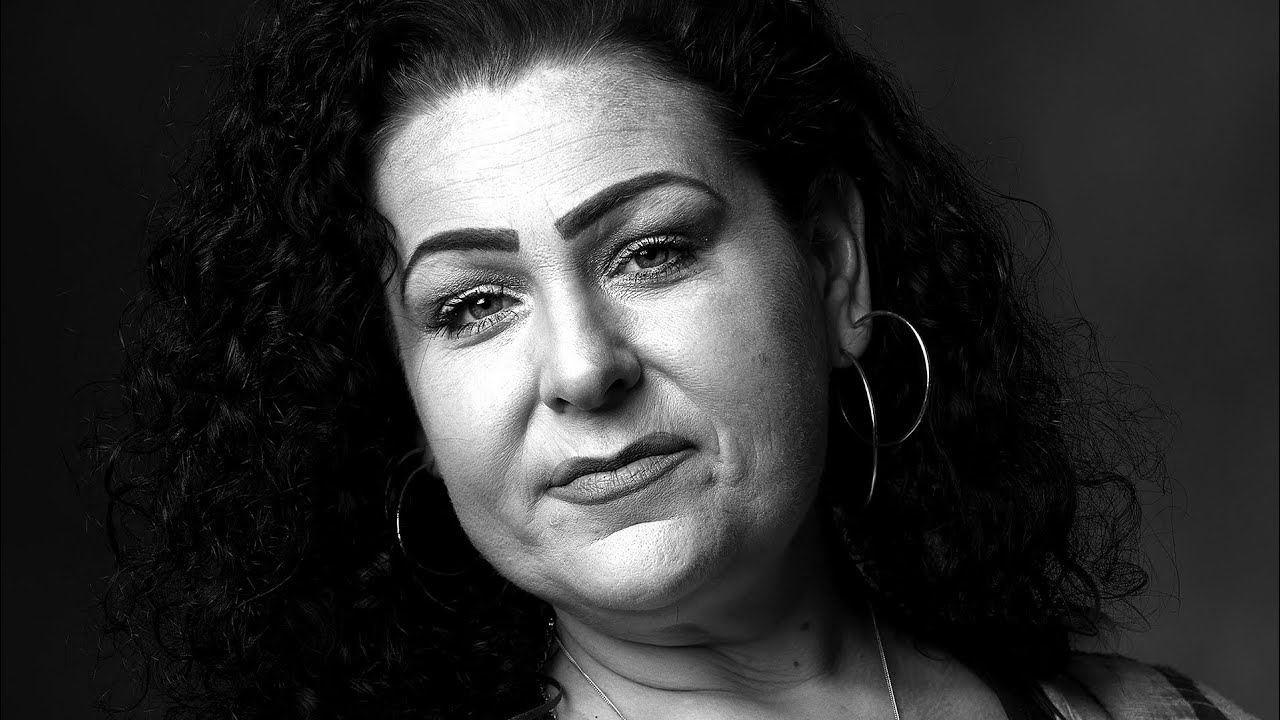 I found this channel late last year and watched a bunch of the interviews.

Most of the people featured haven’t found any catharsis or hope for their situation. They’re just honest about what they’re going through. As such the interviews may not be “helpful”, per se, or even necessarily insightful. But they’re real and unfiltered.

Yeah, I agree, not everyone will find it useful necessarily, but it does show real addiction. And that can be a very powerful thing. I purposely chose this particular story as it does lean in a more positive direction.

If I remember correctly there was an outpouring of love for Niqi and real interest in her well being, hence the update. I hope she’s doing alright now.

On that note, the comment section of that channel is uniquely caring.

That’s right yeah. I hope they do another update and that it works out for her

Way back in my early sobriety i used to Have a AA meeting in a skid row place called the Talbot centre in Glasgow seen a few sites there . that was in the eighties . there for the grace of god .

I’ve been watching these for a year or so. He really puts a human face on addiction and mental illness. When we say “play the tape forward”…this is “the tape”.

Absolutely, we must confront the reality of addiction in order to successfully overcome it. And these videos are that reality.

Interesting to watch. You are right that this in powerful stuff. I can relate to a lot of this. But in a way where I remember when I was thinking and saying stuff that she does. The first video is a lot about blaming anything and everything for the condition.
There is a need for accepting responsibility of our condition in recovery. It isn’t the neighborhood, your mother or father, your lack of money or anything else like that which makes you an addict…
There are a lot of people with those conditions who don’t become addicted.
I’m glad she’s doing better in the second one…I hope she gets to recovery and turns her life around.
I like watching videos like this. They really remind me where my focus needs to be.
Thanks for the share

Very powerful! I agree with her when she talks about needing more counselors that are recovering alcoholic/addicts that have been through it. There’s too many “text book” counselors that don’t have the experience. Now I can’t wait to watch her update. Thanks for sharing.

Thank you for sharing! As a prior Social Worker and now College Coordinator for the underprivileged, I find these interesting. The show Intervention and other shows such as that one interest me because I am curious for their life’s perspectives. Every labrynth life path has its own variations of twists and turns that make the stories intriguing. Just as every person has their strengths and weaknesses, how he or she manages challenges are unique and interesting to me. Love it!!!

I’m really glad that you guys have taken something from this. I wasn’t sure about posting it. It’s a really great thing the channel is doing

This is pretty much why I wasn’t sure about posting it. I was torn initially. But having watched a good few videos, and gaining a lot from them I thought others might want to see it. Now I think what he is doing is great, raising awareness where he can, helping financially when appropriate. And the reaction he gets from the people he interviews suggests that he isn’t exploiting anyone. I wouldn’t call it misery-porn personally, but I can see that point of view.

It’s a tough one and I’m really struggling. On one hand, the stories of those of us who are facing horrible situations need telling, but there’s a fine line between that and using people for profit. Tbf, after looking more into this guy’s channel its clear he is trying to raise awareness and treat the interviewees ethically. And, the videos help humanize them when society as a whole sees addicts, homeless people, hookers as little more than cockroaches.

It really is a hard one and there’s no black or white viewpoint.

Sure, it’s a grey area. I wasn’t sure myself. I think the guy deserves a good wage from it considering all the work that goes into it. And I can’t imagine that he’s making a fortune. Possible I guess. And there is clearly genuine affection with some of them. It all feels very real and honest to me so I trust it. 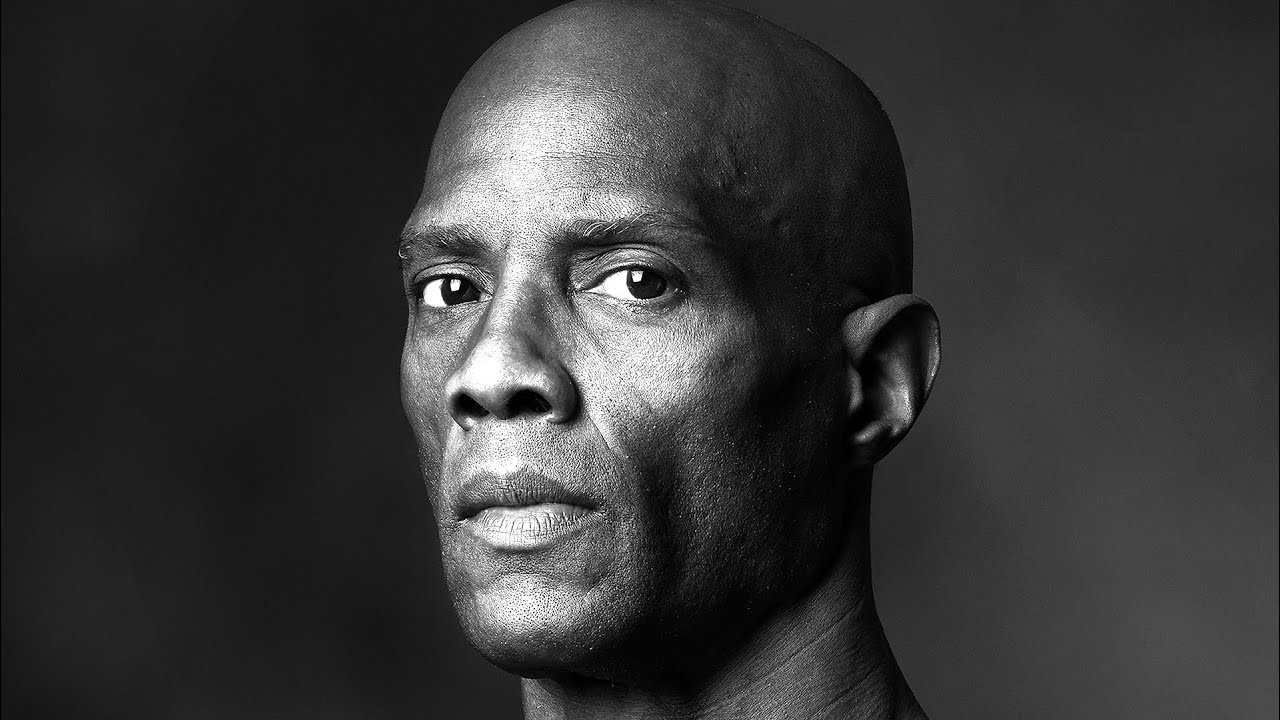 Also think it’s worth adding this video as it explains the purpose of the channel. I can see why some might not agree with it but I’d say watch this before deciding. 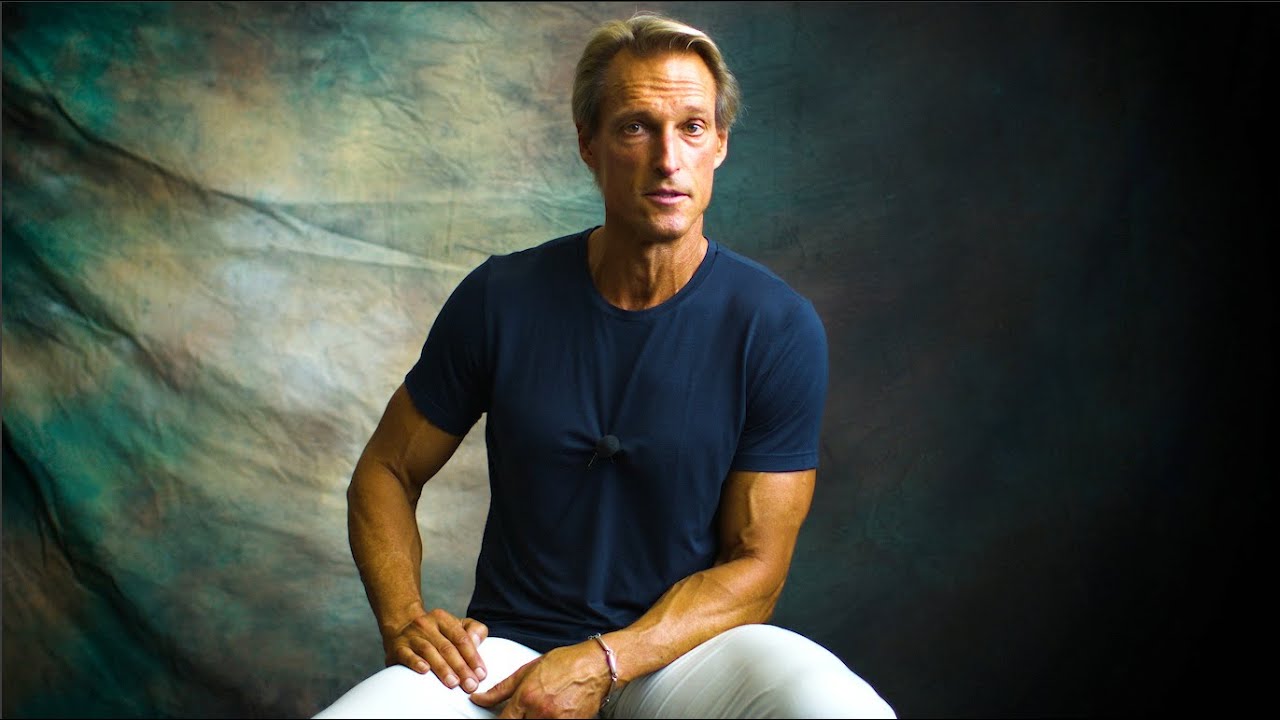 I,'ve actualy been watching a fair bit of this since your thread made me aware of it,cheers man!

Oh no. It’s not the issue that should be brought up here as if it’s a freak show, it’s bringing the issue to society’s attention instead of everyone turning away from it and ignoring it. Once society turns their head to the negative part of of what’s happening under their nose, NOTHING will happen to the needy. No money for assistance, no rehabilitation, no ANYTHING. I’ve seen it happen too many times. Many of these clips were filmed in Los Angeles. Do you know the history behind Skid Row? It started with mental health institutions shutting down and releasing everyone to the street. That’s good, okay. But, Ronald Reagan, as well as proceeding politicians despite party affiliation, put little to no money toward out-services as he had promised. Turn your back, and it will only get worse. These videos remind me of a clip I have played in my classroom: 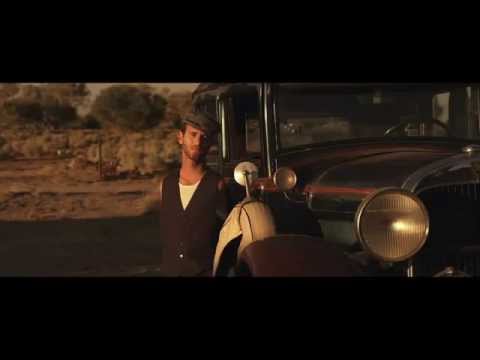