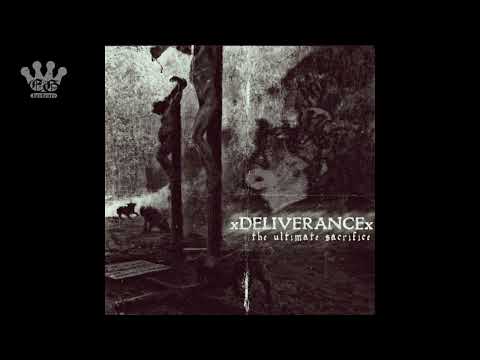 A straight edge war is announced for November in Paris, count me in, big time 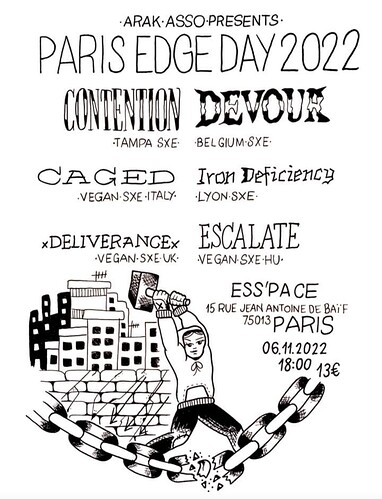 Hey you live in Paris? You should check out the gig of Chain Whip. They play there this tuesday in a place called Le Klub. I had been looking if i could find a flight to go see. But than decided against the whole idea. But it’s a cool band, not straight edge i think, but worth checking out

I live one hour from Paris yes. And I’ve been to Le Klub many times. Not my favorite place! I wasn’t in France on Tuesday anyway. I’ll check them, thanks! 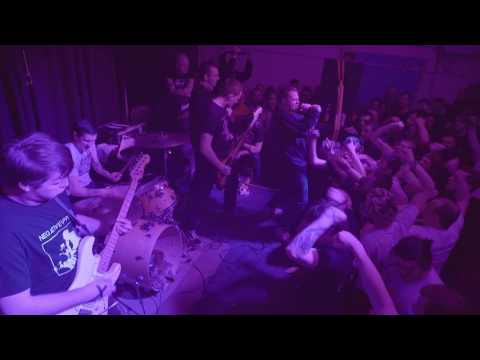 Wow didn’t know this band. Video of their last gig. I got excited!

Bosses are back with an EP 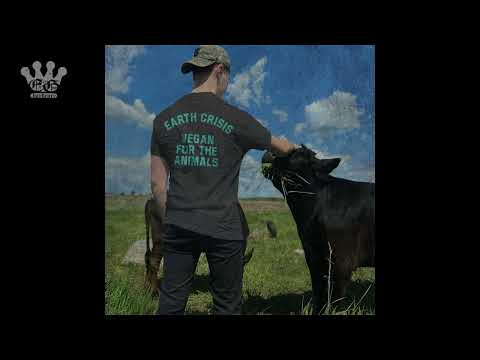 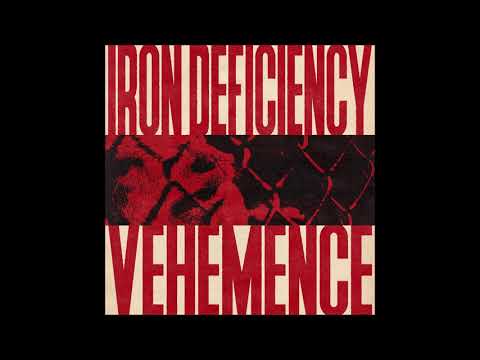 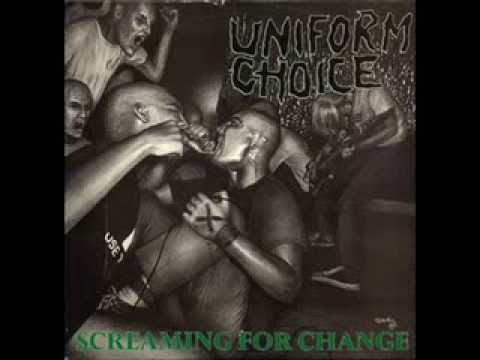 This is classic i guess, but i just heard it for the first time a few weeks ago. Love it!

Yes it is! One of my favorite sxe album. And one of the first I’ve heard back then.
The other group with same singer Pat Dunbar (mindfunk singer btw) and same drummer before Uniform Choice is great too, UNITY. So uplifting and positive 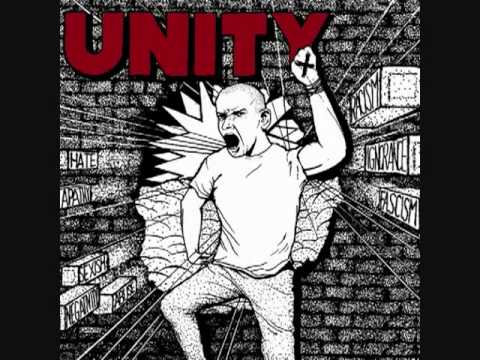 I was listening to Path of Resurgence, xvx female fronted band from Switzerland 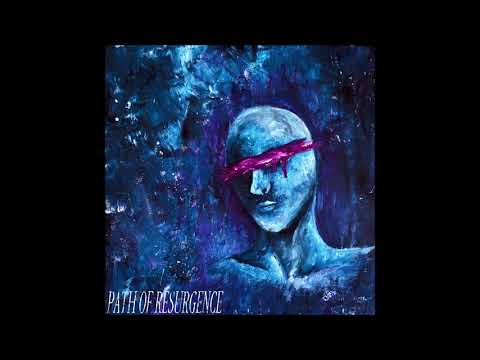 Was hoping this thread would pop up in my past recovery hardcore was always my goto, think its about time it made a return.

Today is edge day, happy edge day🥳
We need a classic, i mean THE classic anthem 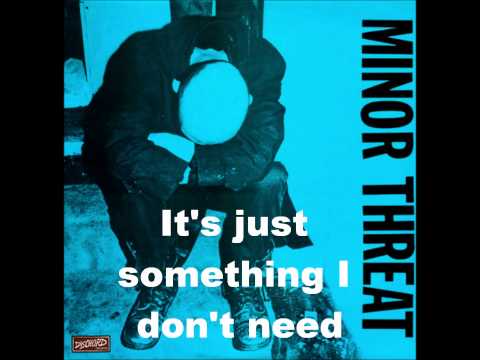 New Iron Deficiency, from Lyon, France. So awesome. I saw them yesterday live, a blast 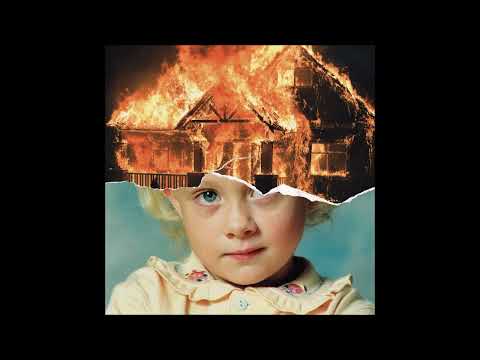 Divine Sentence : As this XVX swiss band says, female fronted is not a genre

, anyway they dropped a bomb with this EP 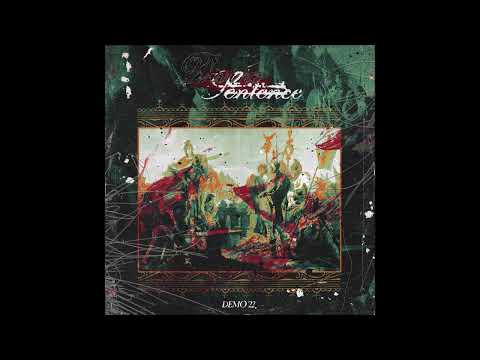 I got something for the more classic sound lover too 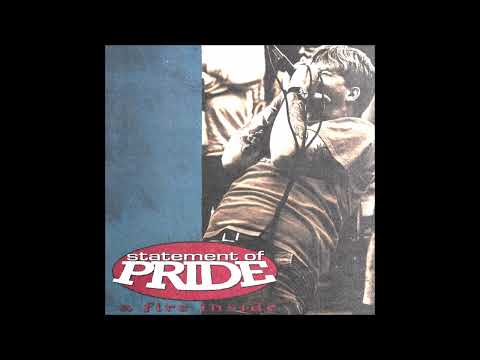 Ohh that statement of pride is going on my running playlist. Thx! 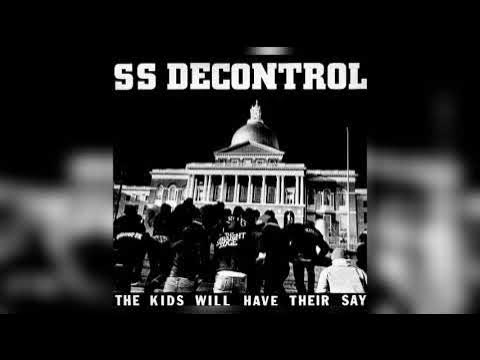 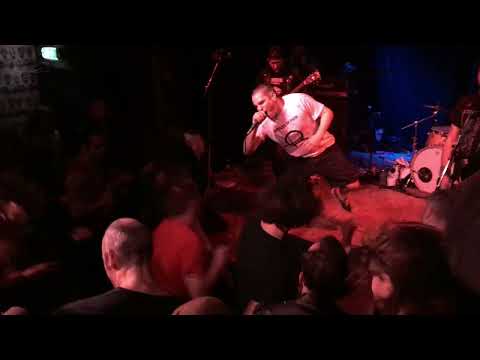 Vitamin X, not really a favorite of mine, but much respect for them keeping rocking for so long already. One of these fairly famous all over the world, but strangely unknown in own country bands. 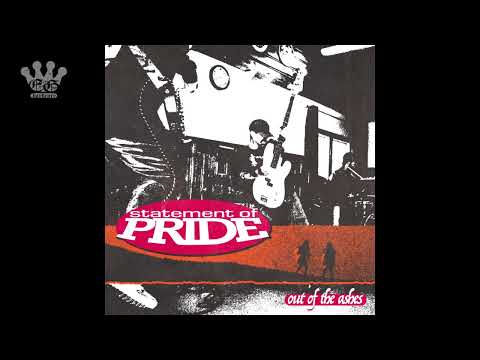 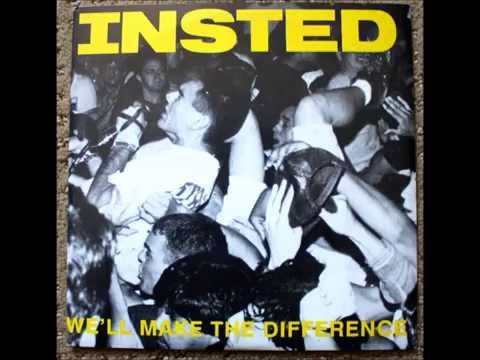 Nice documentary on the band 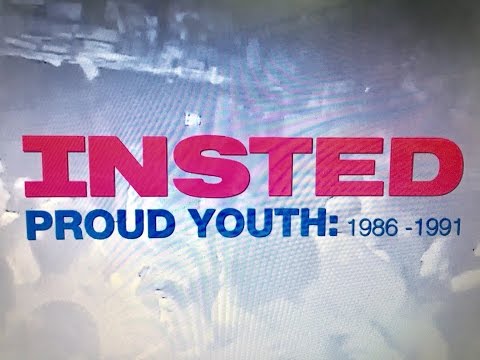 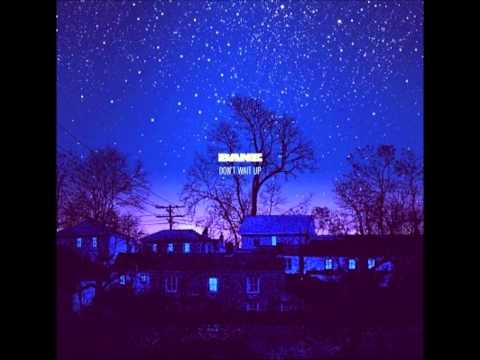 feat. Pat Flynn from Have Heart, David Wood from Down to Nothing, Walter Delgado from Rotting Out and Reba Meyers from Code Orange

Forget the who, the what, the when, the where, the why
Did you love something with all of your might