Useless trivia information that you can use

The part of the T-1000 was actually slotted for Billy Idol, but he got into a motorcycle accident and had to decline, then they selected Stephen Duren aka Blackie Lawless from Wasp, but decided he was too tall at 6’4” they went with Robert Patrick and it was a success, he still gets cameo jobs for that role.

@apes2020 always love your stylin.
Nice purse. And shades. Have fun exploring.
Hope you find some areas you like.

@947496893734373
Hey Lisa.
I just discovered fresh lemonade at some of the restaurants I been hitting up this summer. It’s awesome. Frankly I’m afraid to try Virgin Mary’s. Or virgin Pina Colada’s.
Nothing wrong with checking in on TS while on vacation. It sure has help me.

@Matt Geesh, I’ve been wondering whom @Fury reminds me of in that selfie and you just nailed it, haha!

Ok, I better get off this thread before I end up in trouble, again! LOL

@Dazercat @Jennmerr81
Thank you both for your replies and encouragement, I cant express how helpful it is to have support 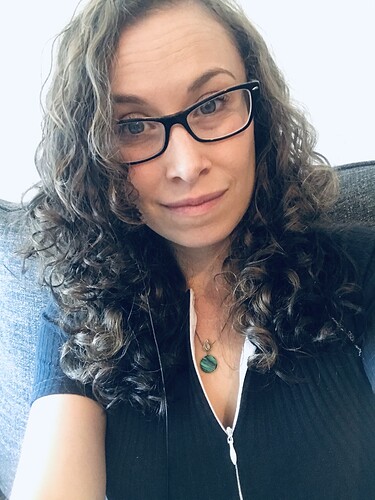 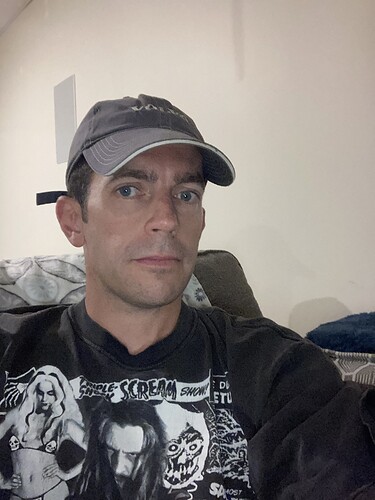 Our pleasure Lisa.
It’s always helpful to have your own non alcoholic beverage in your hand all the time so maybe less people will offer you a drink if they see you already have one.
It sounds like you have a really good plan having friends on deck. Use them.
Have fun.

Feeling good on day 365, excited for my upcoming vacation…just have one hurdle to get through tomorrow and it will be smooth sailing until Im In the mountains!! 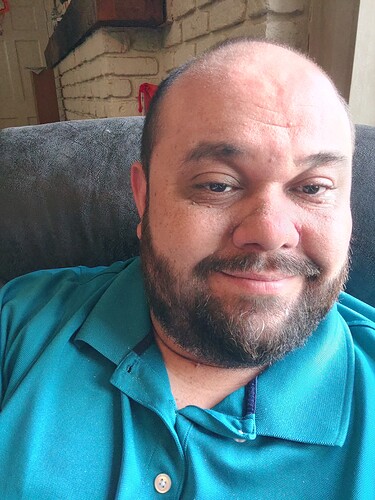 Big congratulations on a year buddy

Nobody stays sober for an entire year! You did! You ROCK! 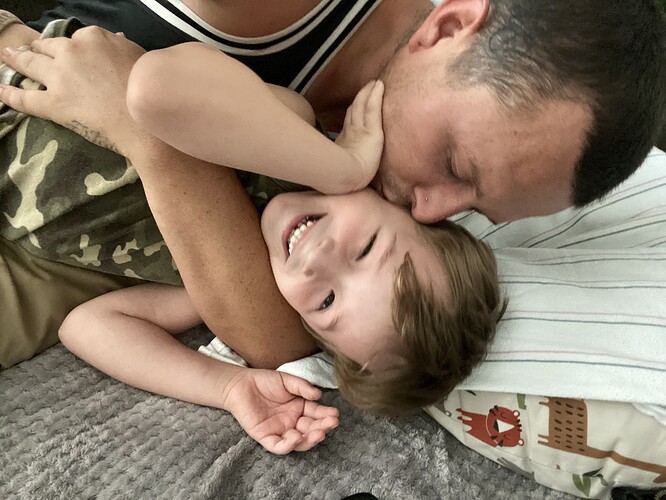 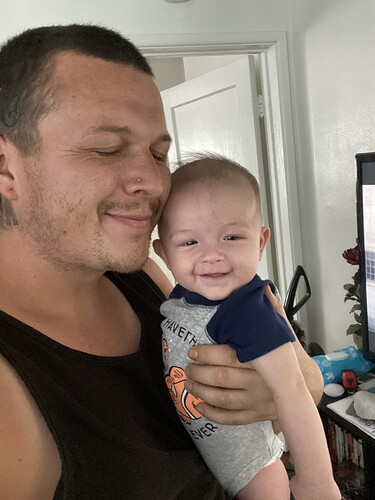 Thank you very much. I’m glad I’m taking this so seriously, I am doing whatever it takes to make sure these boys have a father unlike me and a big majority of us that grew up without one!

Well said. I wish I sobered up sooner for my kids sake, but focusing on the present.