Checking in daily to maintain focus #31

Checking in daily to maintain focus #30 Life in Recovery

626 Days. Living life on life’s terms. Just in a funk this weekend.

Question for this weekend was, what to do. Stay in the North of my country where I lived the last 20 years, or move back Southwest, where I spend the first 27 years of my life ?

Twenty years ago after a failed suicide attempt I decided to leave the southwest, run away from it all and start over somewhere else.
But now, 20 years later I understand that where ever I go, there’s nowhere to hide from what I was really trying to run from : myself.

Simple fact is, there’s little left for me in the North. My ex, my ex-stephkids and that’s basically all. No social contacts outside the few that were actually my wife’s.
And let’s face it, as soon as she starts dating some other guy that contact is gonna vanish also.

There are the AA groups I joined a few times and my Vipassana group, as well as my Buddhist Sangha.
It would offer me either a meeting or meditation each week day.

On the other hand, the southwest has what’s left of my family. My parents and sister.
Some people I used to know long ago that maybe I can get into contact with again.
And meetings or meditations each weekday except friday. For the friday evening though, there’s always an online Sangha meditation.
(not to mention that I’m pretty sure some folks in AA and NA there will be guys I used to know…)

I haven’t made up my mind yet but okay, it’s a lot to process when on board so it just takes time.

I’m starting to fear that the last two years of my relation were something I need to add to my step 4 files.
I loved her, definately did. But didn’t I cling on to it, out of fear for loneliness again ?
Once back home, can I look her in the eyes and honestly say my love was 100% the only reason for being witjh her these last years ?
I don’t know.

Thinking about the two outer peripheries of my country and the first and second half of my life, I’m starting to miss the past. Maybe I finally found the peace, understanding and acceptance of myself to be able to stop running from it.
I was a stranger in a strange land back then, but still am so now.
So why not head back, become a stranger in a partially familiar land that maybe makes more sense to me now, as well as to those I used to know there ?

Return to the present moment, things are going to be abundant. Our minds run scenarios that are not real, and if we pick negative run-outs, we will be negatively impacted.

I know we are individually abundant, that is our natural form as we let go of our addictions.

We were not here to play in hell, but to prosper with the highest of being. Pick out the negative habits, they are not needed.

Have a good day.

“The happiness of your life, depends on the quality of your thoughts.”

@Tokigurl88& @CapriciousCapricorn thank you both so much, that means a lot

Not sure if I missed any milestones from the last thread, so congratulations to everyone for being here another day

Sad to report that I binged on cereal and ice cream, won’t be buying those again so today I bought some low fat yoghurts instead.

Gym and swimming were great today, back in the routine of it and feeling good about it.

300 days is quite something hey

the next time I imagine reflecting on a number will likely be when I hit a year! I’ve even walked down to alcohol aisles in the supermarket and although some of the bottles are pretty, I’m not the slightest bit tempted by any of it. I despised the taste long before I quit. There are some alcohol-free spirit drinks in a different aisle, I’ve got no idea what they would taste like, probably awful!

Really looking forward to my Podiatrist appointment on Wednesday, to find out what he can do about my feet, they hurt constantly no matter what I’m doing, apart from whilst swimming, will be amazing if there’s more that can be done

Day5 I am doing a tattoo today and I can see just how triggering they actually were. In sobriety I actually avoided ppl alot because my nerves and anxiety. Now I have ppl coming over that I don’t even know and have to try and put good work on their body so the whole world can critique it, that sounds so silly that a tattoo can trigger you they much but it really does. Today I’m gonna fight through it bc tattoong is something I really want to be great at. And the only way to do it is sober and I will do and I will be great at it. Much love everyone have a great day

Congratulations on 300 days of freedom

The fact you’re dealing with 2 addictions at once is amazing, well done

I’ve been promoted to ‘member’ woooooo

It actually makes a lot of sense to me. You are vulnerable and you are feeling insecure right now. It is not the exact same but I felt very much this way when I had to be on a runway walking infront of hundreds of people when I hate every inch of my body. I get it Mike and I understand why you wanted to make those feelings go away, I did too.

I am proud of you for challenging yourself to tattoo sober today. Baby steps though don’t take on too much at once, make sure you stay balanced.

Hey… thanks so much for the check-in

. It means so much to me. I also want to respond to the other DMs to me in a day or two. I appreciate them so very much and I keep re-reading them since there’s a lot of wisdom there to digest. I do feel better. I think I just needed that vent and to express that raw emotion I was going through. I couldn’t do that with anyone else. Here I feel safe, loved, supported, non-judged and encouraged…to name a few.

I just feel I still need to wrap my mind around this new journey I’m living and do some more soul searching, self loving and take the advice to reach out and get connected.

Thanks again for reaching out @CapriciousCapricorn

Checking in. Day 245. Lazy pool days have begun. It has been tough, but battling through the temptations. I was feeling less fun, but then said f it. Did my backflip into the pool…sober this time.

I read this quote on a hiking group I’m on and wanted to share it on here. 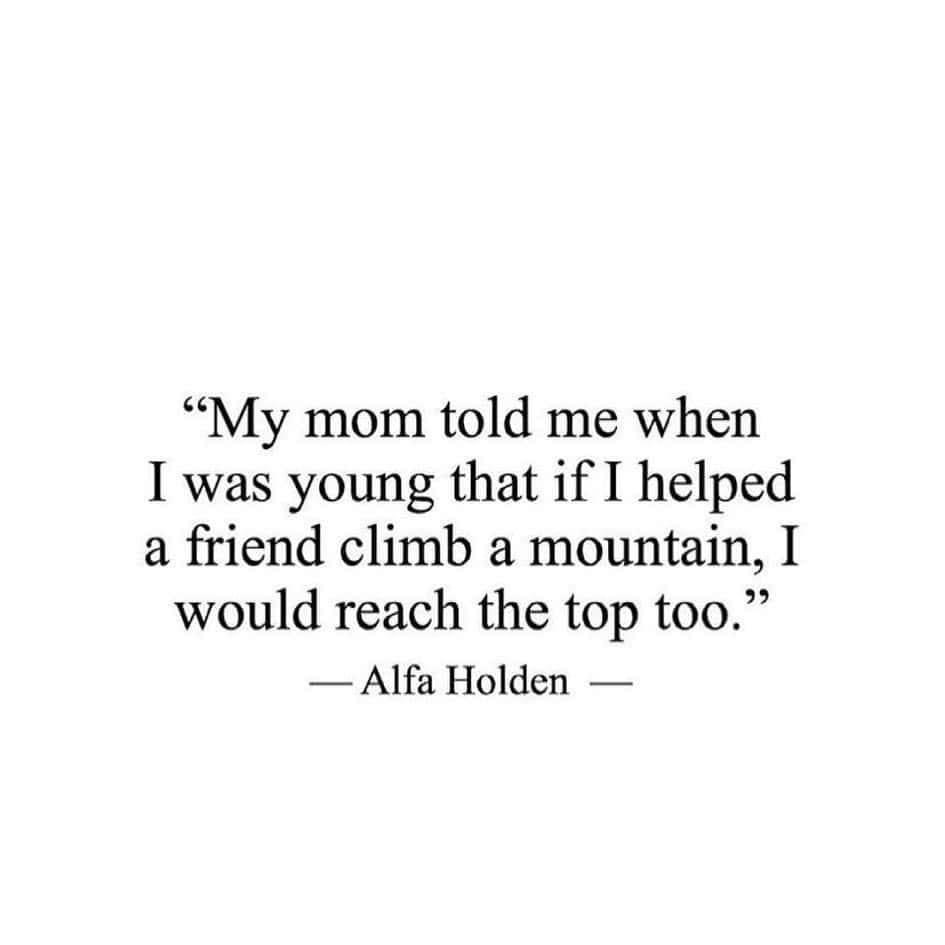 I hope you all are having a great Sunday! 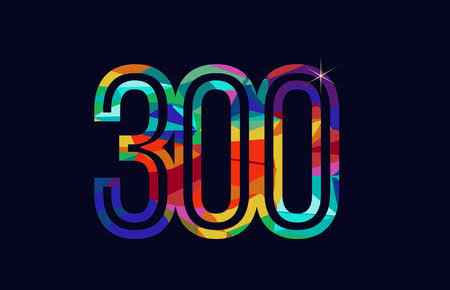 Checking in with u guys on morning of day 300.
I remember being happy with my 100 days, and now here I am three times that length. We have come far, but we are all just on one point in our own journey.

what’s going on today, really happy and proud for you. There is certainly some strong determined people in this little group.

The triplets hit another milestone! What an amazing little group of some very determined people. Congratulations on 300 @Misokatsu, @Tyler2020 and @icebear!!

@icebear
@Misokatsu love your check in!!!

Congratulations on your 300 days you guys. So cool to celebrate the TS Triplets.

Well I made it through my tattoo sober. And went and hit up a meeting, I’m tired so I’m heading to bed good night everyone